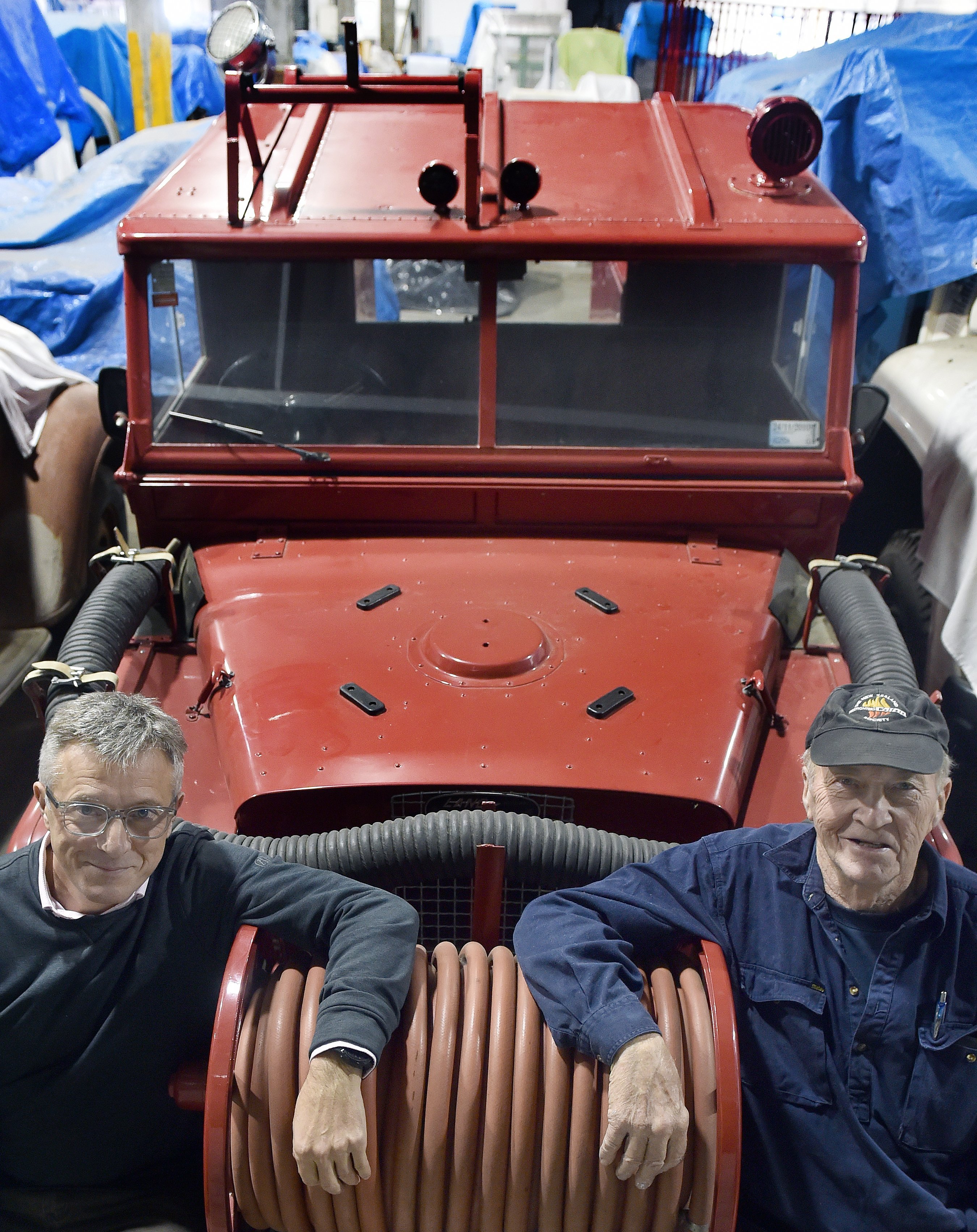 The Toitu Otago Settlers Museum board this week endorsed museum director Cam McCracken’s decision to formally remove the Land Rover from its collection, so it can be maintained and used by the Dunedin Fire Brigade Restoration Society.

"It’s a win-win for the museum and the society," he said.

Many benefits would also flow from the "renewed relationship" between the museum and society, and the public would see the vehicle working again, he said.

The museum and society would hold a joint open day at the museum on October 3, and the society would provide a restored Dennis fire engine for museum display, he said.

Museum curator Peter Read said the more than 50-year-old Land Rover was once part of a significant collection of fire appliances, but most were transferred from the museum to the society in 2010.

The Land Rover went from "being part of a rich collection" to being "somewhat of an orphaned oddity".

The society’s withdrawal from the museum had reduced the museum’s ability to care for the vehicle, which was "languishing in storage".

The Land Rover had been used by the Waipori Falls Volunteer Fire Brigade, and owned by Dunedin Electricity Ltd, now Aurora Energy, before going to the museum.

Aurora chief executive Richard Fletcher said the company was happy for the vehicle to go to a "good home".