First woman on Highlanders board 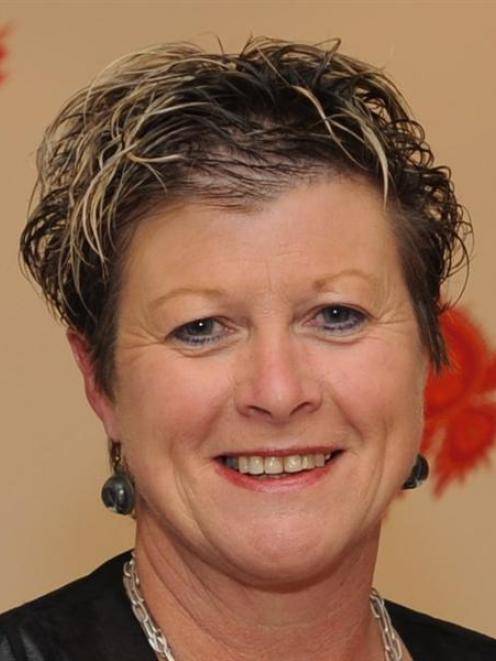 Kereyn Smith
Kereyn Smith's appointment to the Highlanders board has broken new ground for rugby in the South - she is the franchise's first female director.

Ms Smith, one of only two female directors of Super 14 franchises in New Zealand - the other is Liz Dawson at the Hurricanes - was announced yesterday as the Dunedin City Council's appointee to the board.

Speaking from Christchurch, she said the addition of a woman to the board was a necessary step for the "somewhat traditional" sport.

"It's important to make sure there's a balance of men and women on the board, and it's important, in a contemporary sporting environment, to reflect society."

Of her role on the board, Ms Smith said she was keen to get the franchise to re-engage with the public, and lift its financial performance.

She is chief executive of the Academy of Sport South Island, vice-president of the International Netball Federation, a trustee of the Carisbrook Stadium Trust, a member of the University of Otago council, a former general manager of the Hillary Commission for Sport, Fitness and Leisure and the former chairwoman of Netball New Zealand.

Changes to Highlanders governance were made public in July, when the New Zealand Rugby Union revealed a bailout deal, including financial underwriting for two years.

Under the arrangement, the council, which bought Carisbrook and is part-funding the Forsyth Barr Stadium, would appoint a director.

Her role was to oversee organisational performance, strategy and results.

Results on the field were part of that equation.

She hoped the franchise could become "an environment that leads to success that players want to be a part of"'.

Her experience in netball showed that could take several years of hard work.

"It's all about putting in the foundations for success."

Mayor Peter Chin said Ms Smith may report back to the council from time to time.

The council's aim had been to secure the best person to take the franchise forward, he said.

It was important the Highlanders and the Otago Rugby Football Union performed well as they would be the major tenants of the stadium, but it was also vital the Highlanders was a team with which the community could feel a strong bond.