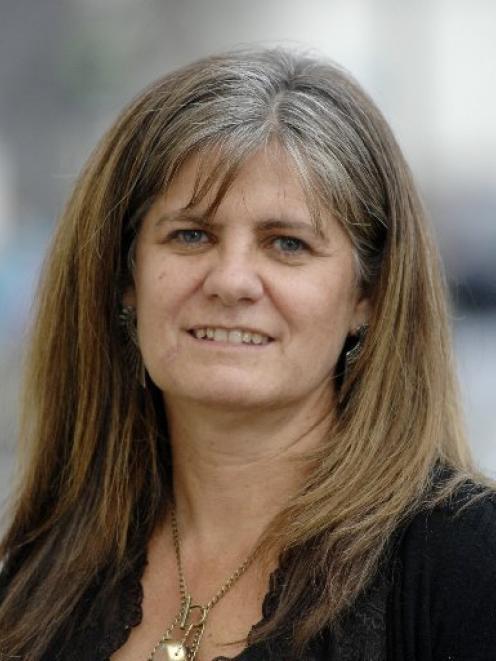 Sue Russell
A Dunedin social services advocate has warned community organisations to brace for possible changes or cuts to their government funding.

While Dunedin Council of Social Services executive officer Sue Russell said she had "nothing official", the word was the Government would announce a major shakeup in the next two weeks.

"What I am hearing is this will turn the sector upside down."

Speaking at the recent Dunedin City Council annual plan hearings, Ms Russell said she estimated about 200 community organisations in the city got all or part of their income from government grants or through service contract agreements.

They worked in the health, youth services, elderly services and disability services fields, but her tally excluded government departments, the Southern District Health Board, the University of Otago and Otago Polytechnic.

Their total annual expenditure was $725 million - about 15% of Dunedin's gross domestic product - and they collectively employed several thousands of full and part-time staff.

The community organisation sector was a "vibrant and important sector" and any funding changes or cuts would impact on the city, she said.

She asked for council help to co-ordinate a forum to ensure community organisations began thinking about how they would cope with changes or cuts.

It was important for organisations to be adaptable, to work collaboratively and to think about new ways of doing business if necessary, she said.

"I think some really hard questions will need to be asked and some really hard decisions made ... Groups are saying 'we should fight this', but while they are fighting, the world will have passed them by.

"They should be asking themselves whether the values they think are worth fighting for can be imbedded in their future [business] direction."

A spokeswoman for Minister of Social Development and Employment Paula Bennett's office said no comment about funding arrangements could be made in the period leading up to the Budget, which will be delivered next Thursday.