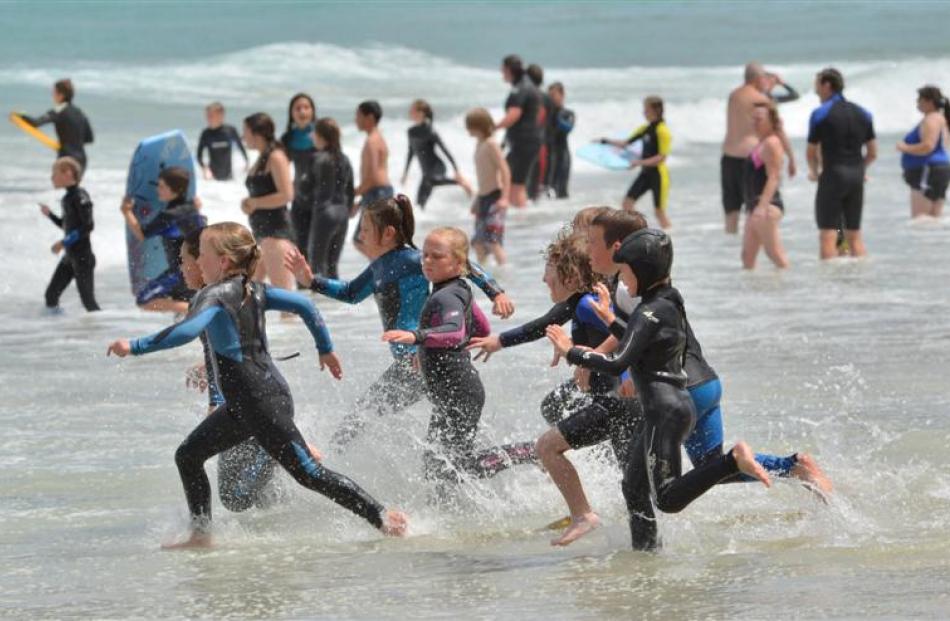 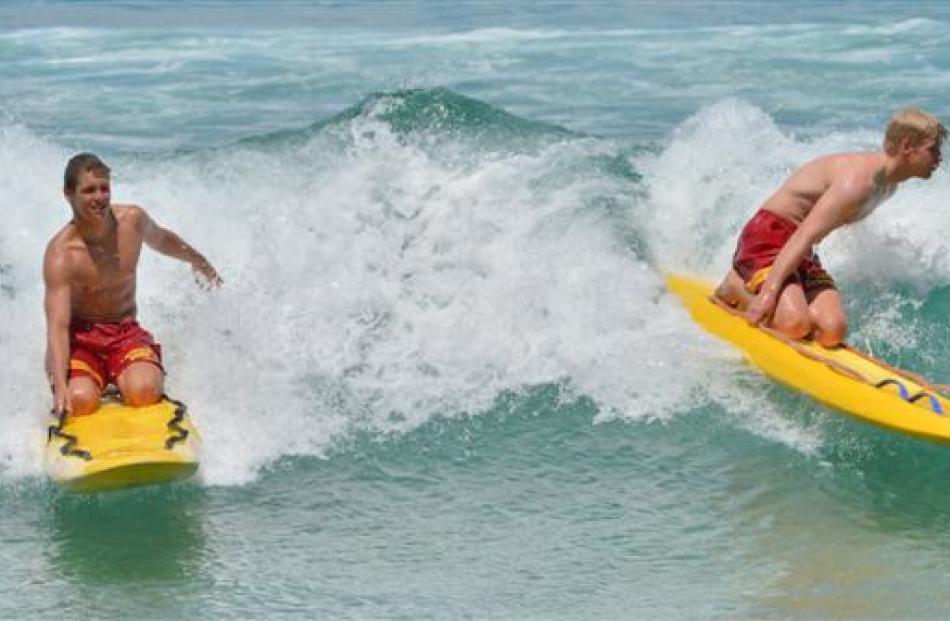 Lifeguards are praising the behaviour of swimmers as the city's beaches prove popular on hot summer days.

Hundreds of people again made their way to St Clair and St Kilda Beaches over the weekend, as temperatures topped 26degC on Saturday and yesterday. St Clair Surf Life Saving Club lifeguard Niam Chronican said St Clair was ''pretty crazy'' by mid-afternoon on Saturday, as up to 300 people hit the beach and 50 swam in the water.

Despite that, swimmers were well behaved, following instructions and swimming between the flags, and no rescues had been recorded in recent days.

There had been only ''a few'' minor preventive actions - lifeguards checking on swimmers or telling people to move - in that time, he said.

St Kilda staff reported a similar trend, as between 200 and 300 people visited the beach to enjoy the sunshine and a small, safe swell.