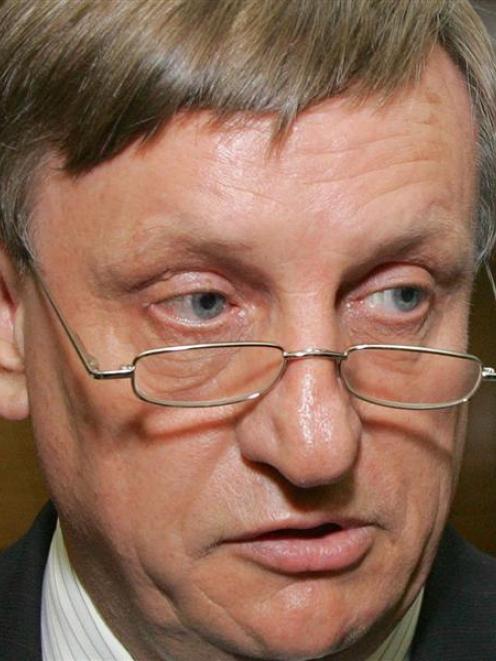 The figure is given in an assessment commissioned by the Southern District Health Board from Auckland consultant Pat Snedden.

The board has previously declined to tell unions or the public the extent of likely job losses.

About 120 people work in kitchens in Dunedin Hospital, Wakari Hospital and Southland Hospital.

The report reveals that even if the cash strapped board turns down the proposal, it is liable for its $230,000 share of the cost of developing the business case. This must be paid to the Government entity, Health Benefits Ltd.

The report also shows the board has to make the decision at a meeting next month without knowing yet how much it will save. Potential savings ranged from $6.96 million to $13.38 million but depended on how many health boards joined the Compass Group contract.

The plan includes trucking frozen meals on wheels from Auckland to Dunedin and Invercargill. Meals for patients would be assembled on site with pre prepared components.

The report said the southern board was assured at least $6.96 million saving over 15 years.

''These benefits are verifiable, material and potentially achievable, in my judgement.

''For SDHB, the impact is material if it needs to pay a higher price per meal to Compass if this proposition is not adopted national [sic] wide.

The report said the contract length of 15 years was the most controversial aspect of the proposal. It meant finding capable people to oversee the agreement with the multinational company was ''very important''.

The board released the report yesterday.