Low ranking for SDHB in survey 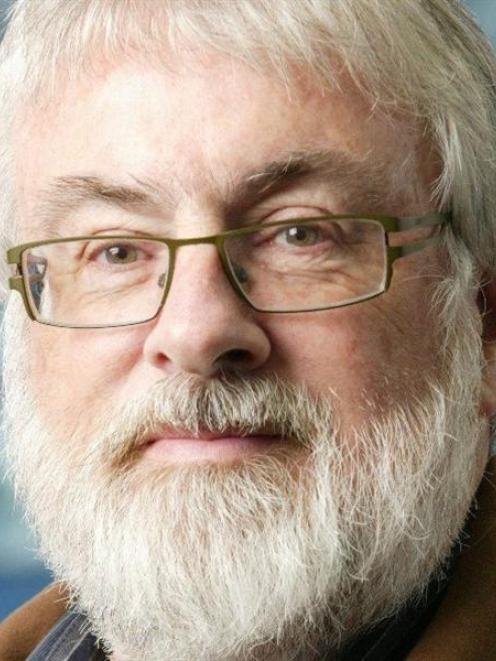 Ian Powell.
The Southern District Health Board has been jointly ranked the poorest performing board in a survey of senior doctors.

Clinical leadership is a measure of doctors' involvement in decision-making.

The highest performing board in the Association of Salaried Medical Specialists survey was Canterbury, where 53% of respondents said ''yes''.

''Health bosses have an obligation to create a culture within hospitals that actively fosters clinical leadership and draws on the expertise that is available,'' ASMS executive director Ian Powell said.

Mrs Grant was installed a month ago when Health Minister Dr Jonathan Coleman sacked the board.

The situation remained uncertain, with doctors unsure of the board's direction.

''It has a feel of blind dog being led by a blind dog.

''I don't have a sense of a plan or any sense of direction.''

Mrs Grant is yet to appoint her third deputy commissioner, a person who must have a clinical background.

Mr Powell said that role would be a ''tough'' call, and many clinicians were likely to have declined it.

Health board patient services medical director Dick Bunton said the board was working hard to improve engagement with doctors.

''A clinical council has been put in place in the past six months to advise the DHB and is making traction.

''It is worth noting that staff throughout the DHB had the opportunity to meet the new commissioner and deputies during the past fortnight as part of the commissioners' introduction to the DHB,'' Mr Bunton said in a statement.