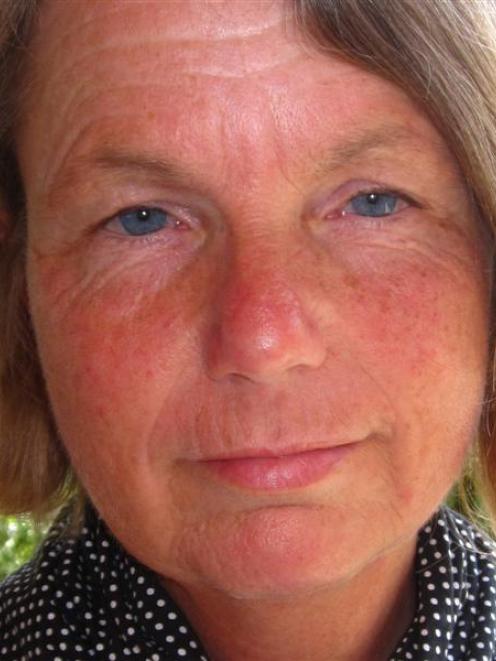 Alice Lloyd-Fitt.
There are public parks and public gardens with great collections of plants, but they are not botanic gardens, Dunedin Botanic Garden propagation services officer Alice Lloyd-Fitt said yesterday.

Explaining why the garden needed a nursery and propagation facility, she said a botanic garden's point of difference was its role as a living museum. Education, conservation and plant collection roles all mattered, and those roles could not be filled without a functional nursery.

The new nursery was designed with school groups in mind, she said.

The old nursery had hosted schools but was eventually considered too dangerous to do so.

The arid cacti house included in its collection plants that were no longer allowed to be imported into New Zealand. Keeping them alive was imperative, as if they were lost, they would never be replaced.

Rare plants from alpine and subantarctic environments were being grown, and the nursery also coaxed plants back to health, such as those burnt in a fire at the winter gardens last year, she said.

But it was the collecting and growing of a wide range of plants that was the nursery's most obvious role. The garden housed plants from all over the world in its three ''winter garden'' environments as well an alpine garden and various themed outdoor gardens around the site.

''A lot of the plants we grow are from tropical and subtropical environments, particularly for the winter gardens.

''And they wouldn't have a hope of growing outside.''

The nursery's heating was provided by a woodchip boiler and its water needs came from rainfall collected off its roof.

While the tropical house was maintained at 90% humidity and a temperature range of 20degC-24degC, the arid cacti zone's humidity level was just 30%, with night and day temperatures of 10degC-26degC respectively.

The propagation house had heated shelves the plants' pots sat on, with misted air and growing lamps.

Pests were kept at bay by a variety of measures, including traps, good cultivation methods, predatory insects and, where necessary, organic sprays.

The tropical house's plants sat on ''ebb and flood'' benches, which allowed base-watering and cut the time it took staff to water the tropical collection from two hours to just 30 minutes.

That level of detail was essential for the gardens to retain their role as Dunedin's ''living museum'', Mrs Lloyd-Fitt said.