The installation of high-tech cameras at Moana Pool was prompted by incidents such as the death of a man and a near drowning.

Dunedin City Council aquatic services manager Steve Prescott confirmed five cameras - two at the main pool, and one each at the dive/lap, leisure and learner's pools - were installed at the complex during the past week.

The $16,000 system, paid for out of the Dunedin City Council's aquatic budget, came after a conversation with Australian counterparts who recommended installation of cameras ''for health and safety reasons and for the protection of the public''.

The move followed several incidents including the death of a man from a heart attack last year, the near drowning of a Balclutha girl, and the odd ''unsavoury types'' who used the pool, he said.

Footage from the cameras would be deleted after a week.

''No-one sits and watches it all day. It is just in my office . . . you can click it on any pool that you want if something is going wrong.''

Any recorded incidents could be downloaded and used by people such as the police or the coroner, Mr Prescott said.

He acknowledged in one incident ''there was some stuff that we did not do 100%''.

''So, giving us this option gives us a better chance of being able to ascertain actually what happened and how it happened.''

Rather than incidents being open to different interpretation, ''if you have it on camera, then the camera does not lie, as they say, and you have a picture of what happened or how it was carried out''.

The installation of the wide-angled cameras required no notifications, and joined other cameras installed above lockers.

He was not aware of any concerns being raised. 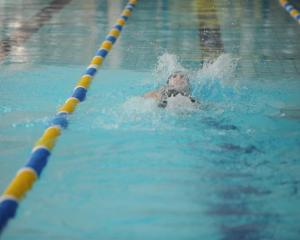 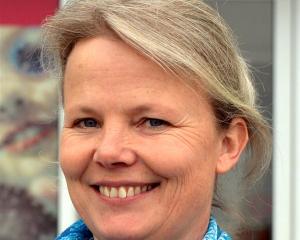 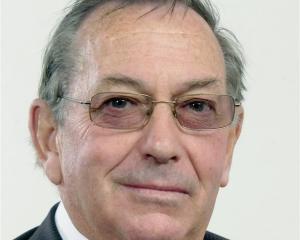 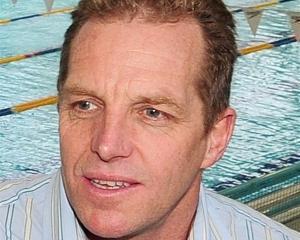