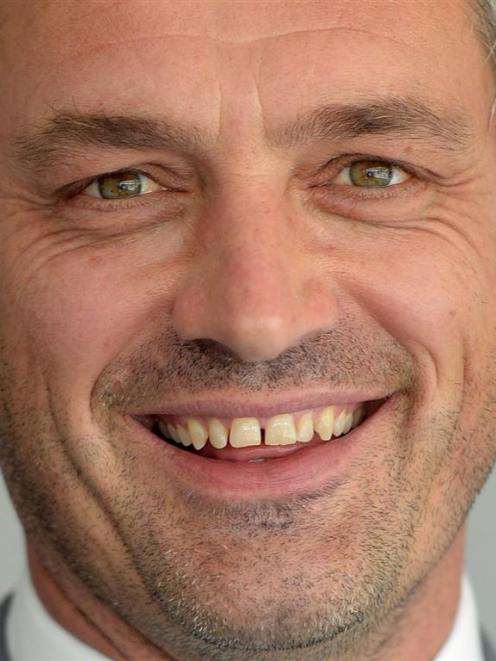 Richard Roberts.
An extra 30,000 annual airline seats have been added to Air New Zealand's Dunedin to Wellington flights as Jetstar announces it plans to compete with the national carrier by offering night flights at Queenstown.

The news comes in an environment of a burgeoning tourism market, and on the back of increasing flights and new routes in both centres.

In Dunedin, the news has been lauded as a vote of confidence in the city.

Air New Zealand announced yesterday it would replace its turboprop ATR aircraft between Wellington and Dunedin with jet services, from October.

That meant on average two fewer flights a week, but an increase in seats of 11%, or 30,000 seats annually, and faster flights in the airline's 171-seat Airbus A320 aircraft.

As well, from late October it would move to 68-seat ATR aircraft between Dunedin and Christchurch, instead of smaller 50-seat Bombardier Q300 and ATR aircraft.

Air New Zealand chief sales and commercial officer Cam Wallace said jet services were up to 30 minutes quicker on the capital route than the turboprop fleet. 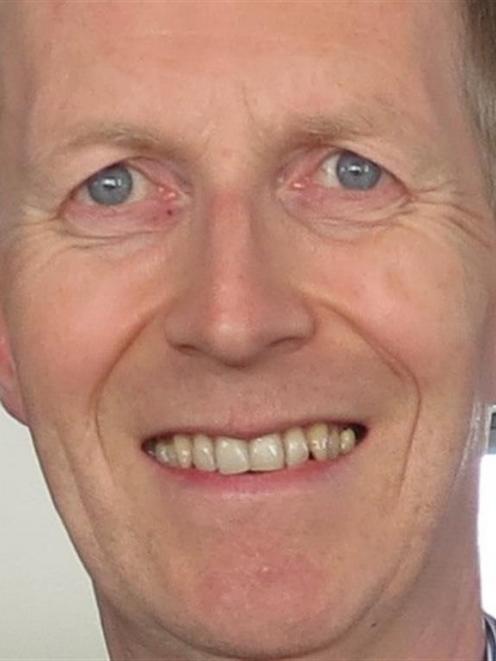 Mark Edghill.
Dunedin Airport chief executive Officer Richard Roberts said the city would have more capacity and a better, quicker service, ‘‘which is what we wanted, what the public wanted''.

‘‘The city has been working hard, in conjunction with Air New Zealand, to stimulate and further drive demand for services to and from Dunedin, so it's really satisfying to see yet more capacity added,'' Mr Roberts said.

The increase had resulted from a strong relationship between Dunedin organisations and Air New Zealand, and had been 12 to 18 months in the making.

There were already ‘‘a lot of bums on seats'' nationally in the airline industry, and there had been success in Dunedin with campaigns to stimulate the market in the past year.

The airline had to play its part with service, frequency and price, and Dunedin had to do the same, encouraging people to use the flights from Dunedin, and attracting people to come here.

Domestic tourists were a ‘‘huge'' part of the economy.

‘‘We've got to get out there and keep pushing.''

Otago Chamber of Commerce chief executive Dougal McGowan said the move by Air New Zealand was ‘‘absolutely a vote of confidence'' in Dunedin.

‘‘It's a recognition of the work a number of different parties have put into this.''

Mr McGowan said there were lot of Dunedin people doing business in Wellington who would use the flights, but they also meant an increase in connectivity with other New Zealand centres.

‘‘There are international connections you get as a result of this as well.

'‘It opens up a whole lot more opportunities around both business and tourism to be able to get down here quickly.''

The Qantas cut-price subsidiary announced yesterday it would run daily evening flights between the resort and Melbourne for three months from June 24.

The new service coincides with the start of the Queenstown Winter Festival.

Air New Zealand announced in January it would begin daily after-dark flights between the resort and Auckland on July 1.

Both airlines are awaiting regulatory approval.

The service would also provide better connections for passengers on long-haul airlines travelling to and from the resort via Melbourne.

‘‘It's not so much a matter of getting in ahead. It's good for the schedule, it offers flexibility, it's going to be advantageous for our Melbourne travellers and for those who are going to connect.''

Beginning the service on the opening day of the resort's winter festival was a ‘‘happy coincidence'', Mr Boeyen said.

Queenstown Airport acting chief executive Mark Edghill said the service would be a ‘‘huge plus'' for Australian skiers and holidaymakers.

‘‘Keen skiers and boarders will no longer have to cut short their day on the slopes, as they can get a full day on the mountain before hopping on a direct flight back to Australia in the evening.''

Air New Zealand could not be reached for comment.