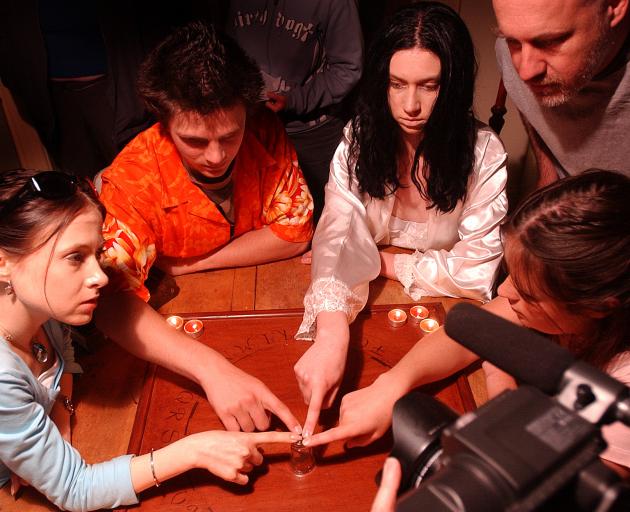 The mother of a Dunedin woman with obsessive-compulsive disorder jailed for abusing her says her daughter is no criminal.

She took aim at mental health services, which she described as ''shocking''.

She formerly ran her own drama school, put on countless plays and even had a couple of bit-part roles in Shortland Street.

However, on Tuesday, she was sentenced to 12 months' imprisonment when she appeared in the Dunedin District Court on three charges of breaching a protection order.

There was further unpermitted contact with the victim in April.

She said her daughter's decline could be attributed to her treatment through the mental-health system.

''There was faeces on the floor and blood on the wall,'' she said.

Her daughter would sneak from the grounds and get a taxi home, where she would shower and temporarily alleviate her anxiety.

She said she begged hospital bosses to move her daughter to another ward but they declined.

Eventually, the defendant had been caught leaving the facility and then sent to Christchurch Women's Prison.

A Southern District Health Board spokeswoman said it was unable to comment on specific patients' situations.

''I think we're in for a life of recidivism if we don't get it right now,'' she said.

She said the efforts made to find an alternative to imprisonment were ''extraordinary'' but ultimately the court was left with no other option.

''She's a fantastic daughter. She's such a soft, caring person,'' she said.

Psychotherapist Kyle MacDonald said OCD had two parts: the obsession on things on which people became fixated to manage distress and the loop of repetition, which was the compulsion.