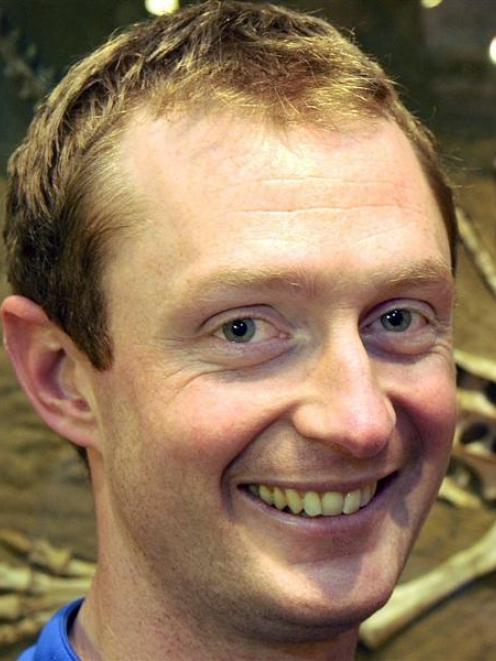 Joel Oldridge
Construction work is largely completed at the former Dunedin North post office complex, which is being redeveloped as an Otago Museum exhibition space and conference venue.

Museum assets and technology manager Joel Oldridge said redevelopment work, co-ordinated by main contractor Naylor Love, was likely to be completed by about the end of this month. The complex would then be handed over to museum staff.

Before that, the internal fit-out, including electrical wiring and painting, would be completed.

An external fire escape would be added at the eastern side of the building, allowing emergency egress from the first floor.

Glass panels would also be installed in the roof of a conservatory already built at the north side of the complex.

A proposed new name for the complex - the ''Otago Museum H.

In the final stage of consultation, the proposed name had also been referred to the building's owner, the Dunedin City Council, for consideration, museum officials said.

The council has leased the building to the museum for 33 years.

Mr Oldridge said that once the building opened to the public, about July, takeaway coffees and some snacks would be made available to passers-by at a window in Albany St, near the intersection of Albany and Great King Sts. It had initially been hoped to complete the overall redevelopment early this year, but some consent-related delays meant physical work did not begin until last December.

Some roof and flooring repair work had also needed to be carried out. Project architect McCoy and Wixon and the contractors had combined to produce a ''fantastic'' facility, blending old and new elements. A new museum exhibition space would be available on the ground floor and a public lift had been installed.

The building's first floor and the new conservatory could also be leased for special events, including conferences.