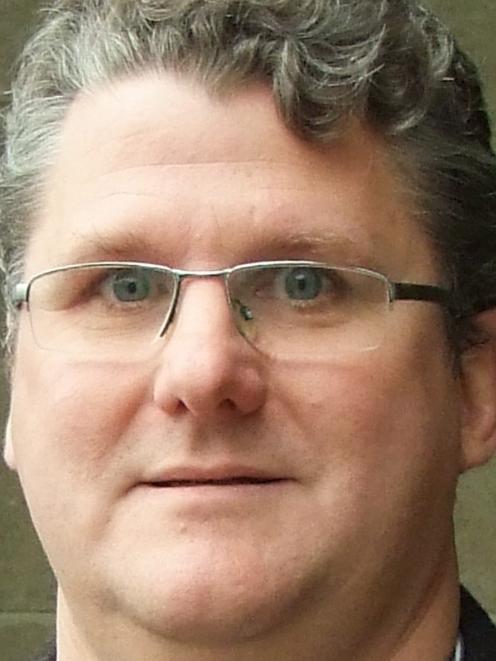 They must also show they are monitoring clinical signs, such as blood glucose levels.

The old Get Checked programme ended last June, cancelled by Health Minister Tony Ryall, because it was considered ineffective.

Each region then had to establish a local diabetes management programme.

Dr Lloyd said while it was too soon to give a verdict, the programme launched last year showed promising early signs of encouraging practices to continually improve.

The old model of a one-off check ignored the fact some patients need more attention than others. Under the new model, diabetics are monitored throughout the year at their own GP visits.

However, Mornington Health Centre, which has more than 550 diabetic patients, has chosen to continue free annual checks, as well as conforming to the requirements of the new programme.

''We had concerns that the total check wouldn't be completed if it was done in dribs and drabs throughout the year, fearing that something would be missed by either the nurses or the doctors.''

If a patient came in for something else, regular monitoring could be overlooked, she said.

Annual checks were criticised as ''box ticking'', but sometimes that was what was required to ensure everything was covered, Mrs Hanton said.

The annual check suited Mornington, which had a large number of diabetics, and a dedicated diabetes nurse, but other practices might see the matter differently, Mrs Hanton said.

Diabetes Otago president Mervyn Wilson said while he had had good feedback about the new system, eliminating free checks concerned him.

''Any barriers to [diabetics] being in the system is of a concern, and cost will always be a barrier to some people.''

He was pleased the ''proactive'' Mornington practice still offered them.

The Otago-Southland programme receives the same amount of money annually, $500,000, as its predecessor.