Nicole off to national champs 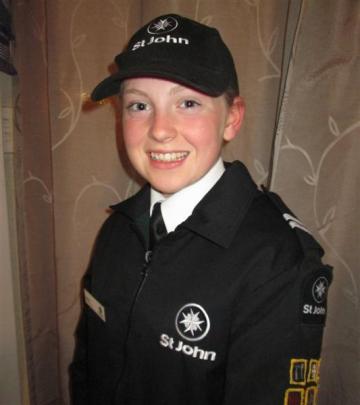 Mosgiel St John Youth Cadet Nicole Bremer (15), of Mosgiel, is preparing to compete at the national championships in Rotorua in April. 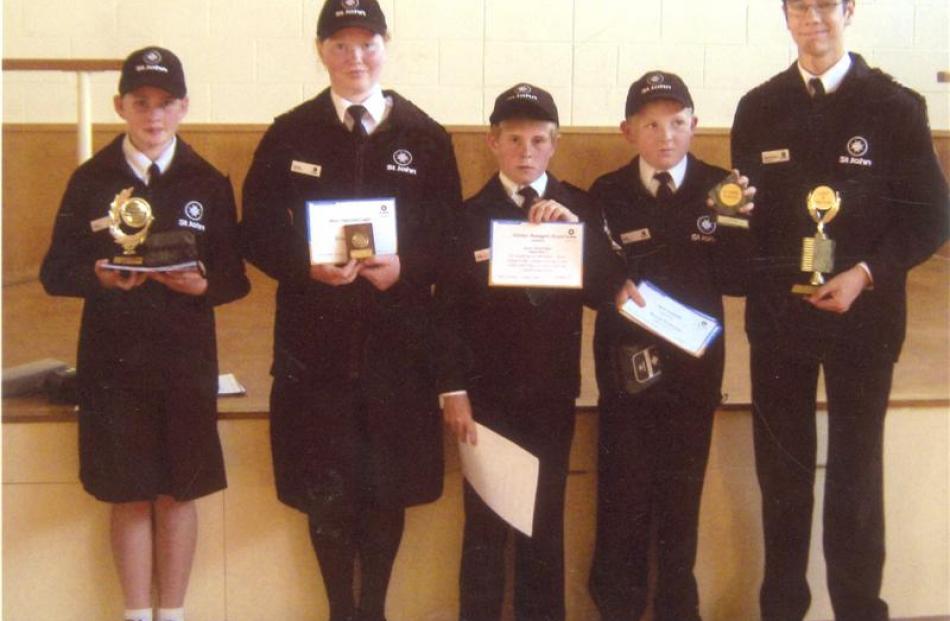 Nicole (15), of Mosgiel, was the only cadet from her division selected to compete at the event in Rotorua in April.

She and other cadets vying for the chance to showcase their skills at the annual competition attended selection camps last year.

Mrs Bremer, the Mosgiel St John Youth Cadets assistant divisional manager, said Nicole had been involved in the programme for about six years.

It was the first time she had been selected to compete at the national championships.

Nicole and her fellow Mosgiel cadets also recently received recognition for their achievements during 2013.

They were awarded certificates and trophies at a prizegiving held in December, for completing badges and entering competitions.

Nicole, Daniel, Brianna and Emma Stewart (16) were also honoured for community work they had done as senior cadets.

Anyone aged between 8 and 18 years can join.