No extra testing of water at beaches 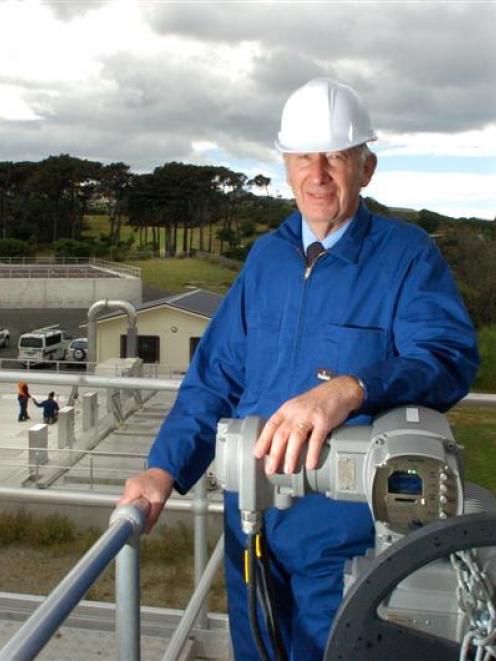 The illnesses are blamed on pollution coming from the Lawyers Head sewage outfall pipe, with some surf club members blaming the Dunedin City Council for not confirming high bacteria levels until 24 hours after samples are taken.

The beaches were closed again on Sunday, but reopened yesterday after the latest test results were found to be "satisfactory".

Yesterday, Dr Poore acknowledged the test results were always "24 hours behind the event".

"We would love to see instantaneous results . . .The problem is it takes time to do the test and grow the organism, and count the number, and get an idea of the level of risk," she said.

Increasing the testing cycle was an option when a threat to public health was established, but was not being discussed in this case, she said.

"That would be costly and the current recommendation is testing once a week. The DCC [Dunedin City Council] tests every 24 hours.

"I think 24-hour monitoring is sufficient."

DCC city environment general manager Tony Avery said there were no plans to step up monitoring as it was expected the commissioning of the new 1.1km Tahuna pipeline this week would address the issue.

He also questioned whether the surf life-savers' illnesses were linked to the pollution plume from Lawyers Head, suggesting other contagions in the water could be to blame.

Yesterday morning, the switch was flicked to activate the new outfall pipe for the first time.

The $37 million scheme involves the 1.1km pipe outfall, as well as a new pump station, chlorination and odour-control facilities at the Tahuna plant.

The work - the first of a two-stage upgrade of the plant - began in late 2006, including drilling of a 1500mm underground tunnel from Tahuna out to sea using a tunnel-boring machine.

Stage two - expected to be completed sometime in 2011 - involves construction of a $67 million secondary treatment plant, also at the Tahuna site.

Yesterday, the pump station began driving treated sewage down the pipe to mix and dilute with the sea water, while staff conducted a series of flow tests to check its operation as part of the commissioning process.

The testing is expected to continue until tomorrow when the plant will be shut down for final adjustments, before becoming fully operational from next week.

Underwater and shoreline monitoring - including water quality tests and checks on shellfish - will also be carried out.

"Once we get everything stabilised we will then be looking at what happens environmentally and how well the system is diffusing and dispersing the waste water," said the project manager, Brian Turner.

Stage one was originally scheduled for commissioning in December 2007.