No response from AgResearch over Invermay 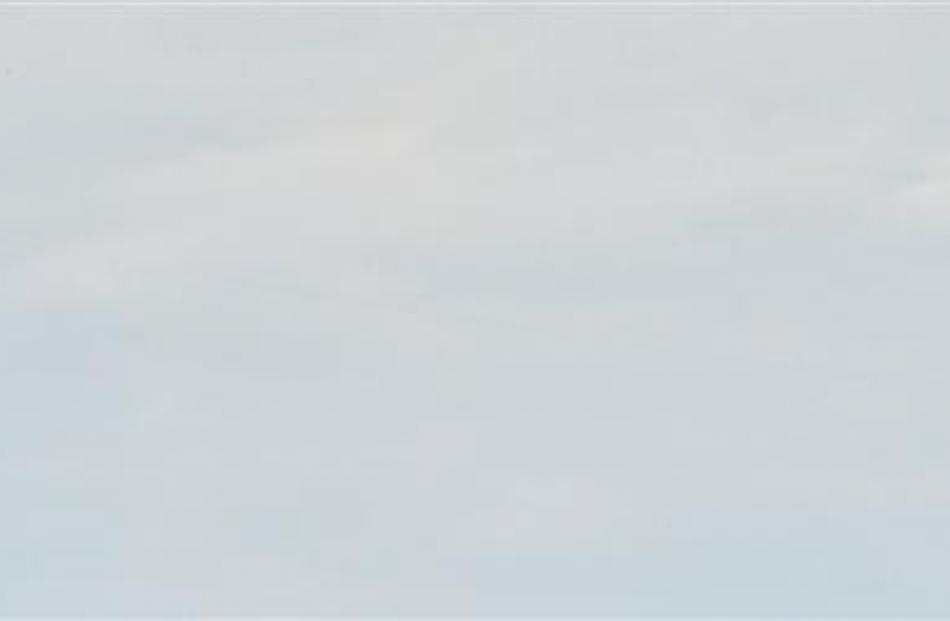 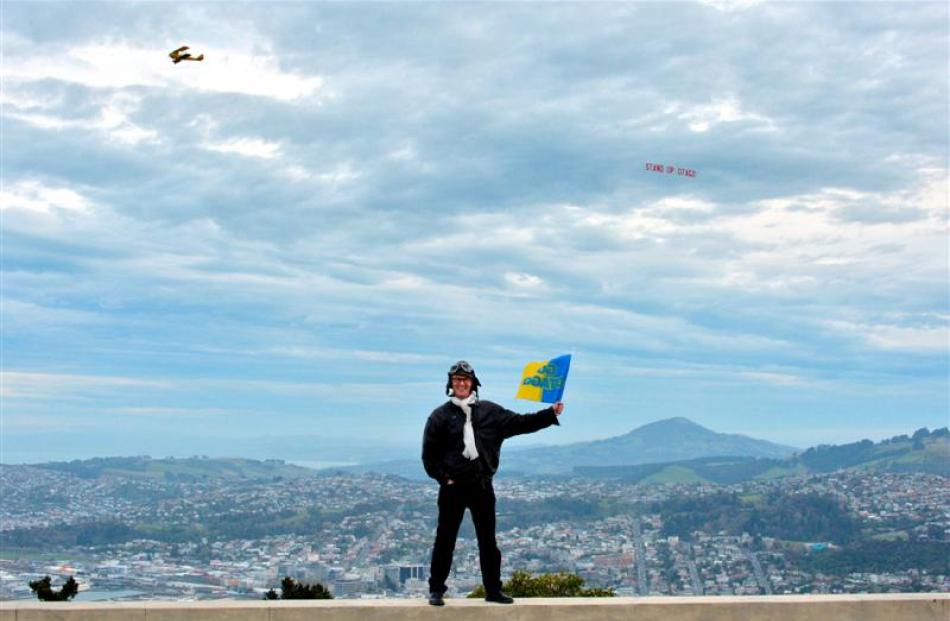 The lack of transparency from AgResearch about the changes it plans to make to Invermay has been criticised after the crown research institute failed to respond in time to an official information request.

The Otago Daily Times wrote to AgResearch on August 16 requesting the background and reasoning behind the decision to reduce Invermay staff numbers by 85 and Ruakura staff numbers by more than 100.

On September 9, AgResearch replied it was extending the time limit to respond until yesterday.

The ODT left messages reminding the crown institute the documents were due yesterday. However, no response was received. Staff consultation is due to end on September 26 but there is a feeling the decision has been made.

Overseas job offers are being considered by Invermay scientists reluctant to move north.

Eight staff have already been made redundant through a separate review process and their last day was thought to have been yesterday.

Dunedin North MP David Clark, who has been Labour's economic development spokesman, said there was a feeling of AgResearch not wanting people to know why it was centralising its operations on Christchurch and Palmerston North.

''There is a pretty strong case why they should be expanding Invermay, not reducing staff numbers, as a way of helping the Government double agricultural production.''

Dr Clark was critical about the lack of openness and transparency from AgResearch and said it did not bode well for a fair process of giving staff their say.

''Given just seven out of 25 scientists shifted in the previous restructuring that required a move from Wallaceville to Invermay, it is daft to suppose a majority of expert scientists would not be lost in this move.''

Scientists he and Dunedin South MP Clare Curran had spoken to said they would not be shifting, Dr Clark said.

''We've yet to meet one scientist who plans to shift to Lincoln. Older scientists who lead the world are threatening to retire. Younger scientists say they will head overseas. The proposal is a disaster waiting to happen.''

Dr Clark decided to show support yesterday using a Tiger Moth aircraft towing a banner with ''Stand Up Otago'' on it.

''I wanted to show non-political support, as much as an MP can do that, for Otago.''

With the preparations for the Port Chalmers Seafood Festival and other activities in the city, it was an ideal time to show the region was much stronger when it worked together, he said.