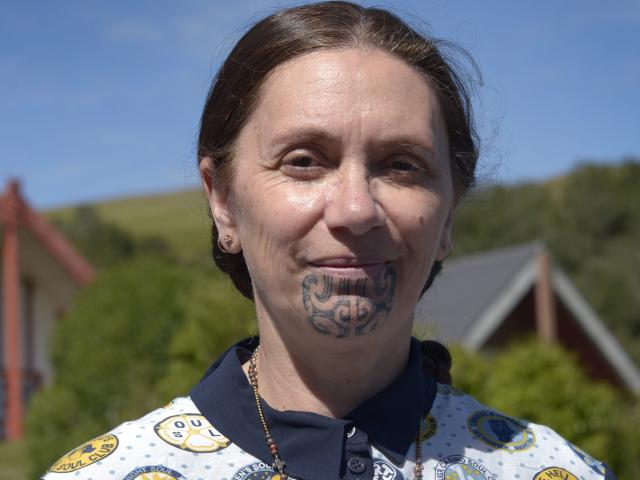 Te Runanga o Otakou will host this year's celebrations with iwi members from throughout the takiwa expected to attend.

''It's very hard to guess those numbers,'' she said.

''We are just very accepting of anyone who wants to get there.

''I'm optimistic about our weather. I really want it to be a lovely day because that's what will bring in the families.''

There were two parts to the day, a ''very formal'' ceremony which would begin at 10am with a powhiri followed by speeches from Dunedin Mayor Dave Cull, waka specialist Hoturoa Kerr, archaeologist Dilys Johns, Ngai Tahu kaumatua Sir Tipene O'Regan and Minister for Treaty of Waitangi Negotiations Christopher Finlayson QC.

The second aspect of the commemorations were festival family activities, which ran from 11.15am until 2.30pm.

''Folks can turn up at any time during the day,'' Mrs Potiki said.

''We are encouraging people to bring a picnic and have a picnic on the marae grounds.''

The marae hosted the event every third year, alternating with Onuku marae in Akaroa and Te Rau Aroha marae in Bluff.

The numbers commemorating Waitangi Day in Dunedin had increased in recent years, she said.

Members of Otago's other runanga - Kati Huirapa Runaka ki Puketeraki and Te Runanga o Moeraki - would be attending the commemorations at Otakou marae and no specific events were planned for those maraes.

Proceedings will begin with a powhiri at 11am and Waitaki deputy mayor Melanie Tavendale will represent the Waitaki District Council.

At 11.45am, people would have the opportunity to take part in traditional Maori games, kapa haka and traditional craft activities. A hangi will be lifted about 1.30pm.

In Queenstown, Waitangi Day will be ushered in with an afternoon of music, food and performances in the Queenstown Gardens.

The weekend's activities also feature Fat Freddy's Drop, who will give an outdoor concert at the Queenstown Events Centre oval on Sunday afternoon.