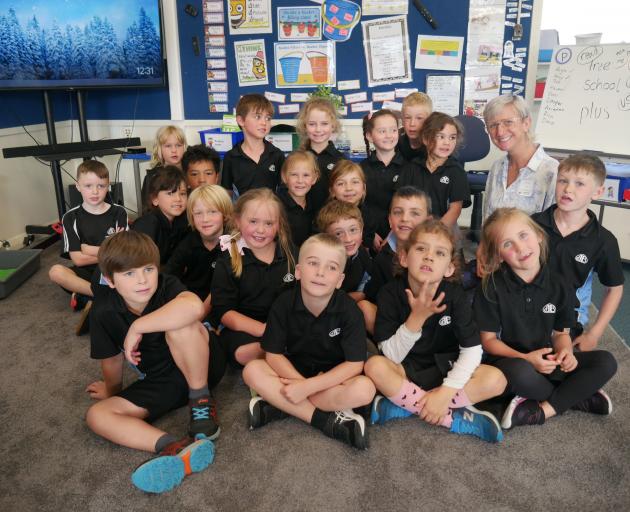 A classroom of 6- and 7-year-olds were treated to a City of Literature Primary Possibilities session with award-winning poet Liz Breslin on Tuesday.

The primary school sessions follow The Possibilities Project and celebrate World Poetry Day, which was on Sunday. 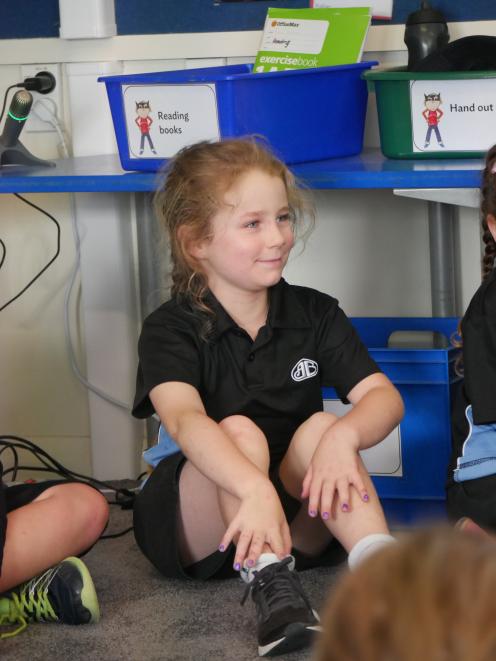 Anderson’s Bay School pupil Tova Neilson (6) shared her ideas.
While on a Cities of Literature residency in Poland, Breslin wrote a poem in response to Wislawa Szymborska’s poem Possibilities.

In her poem, Szymborska writes about things she prefers.

During the Covid-19 lockdown last year, other people were invited to write their own poems about what they preferred.

The project was devised by Breslin and driven by Dunedin Unesco City of Literature.

On Tuesday, Breslin asked Anderson’s Bay School pupils what they preferred at school.

Their answers included writing about what they did at the weekend, playing on the yellow slide, playing football or futsal, maths, poetry and climbing trees.

One pupil preferred singing, in particular the school song, so the pupils used some words and sentences from it in their poem.

They then named some words which rhymed with tree, school and plus.

"The school pool is cool," Breslin suggested as a potential line in the poem.

Once completed, the poem would be printed on a poster.

"It’s about getting children to easily recognise that poetry is something that anybody can actually make," City of Literature project co-ordinator Debbie Lancaster Gordon said.