Scalpers leave fan $950 out of pocket 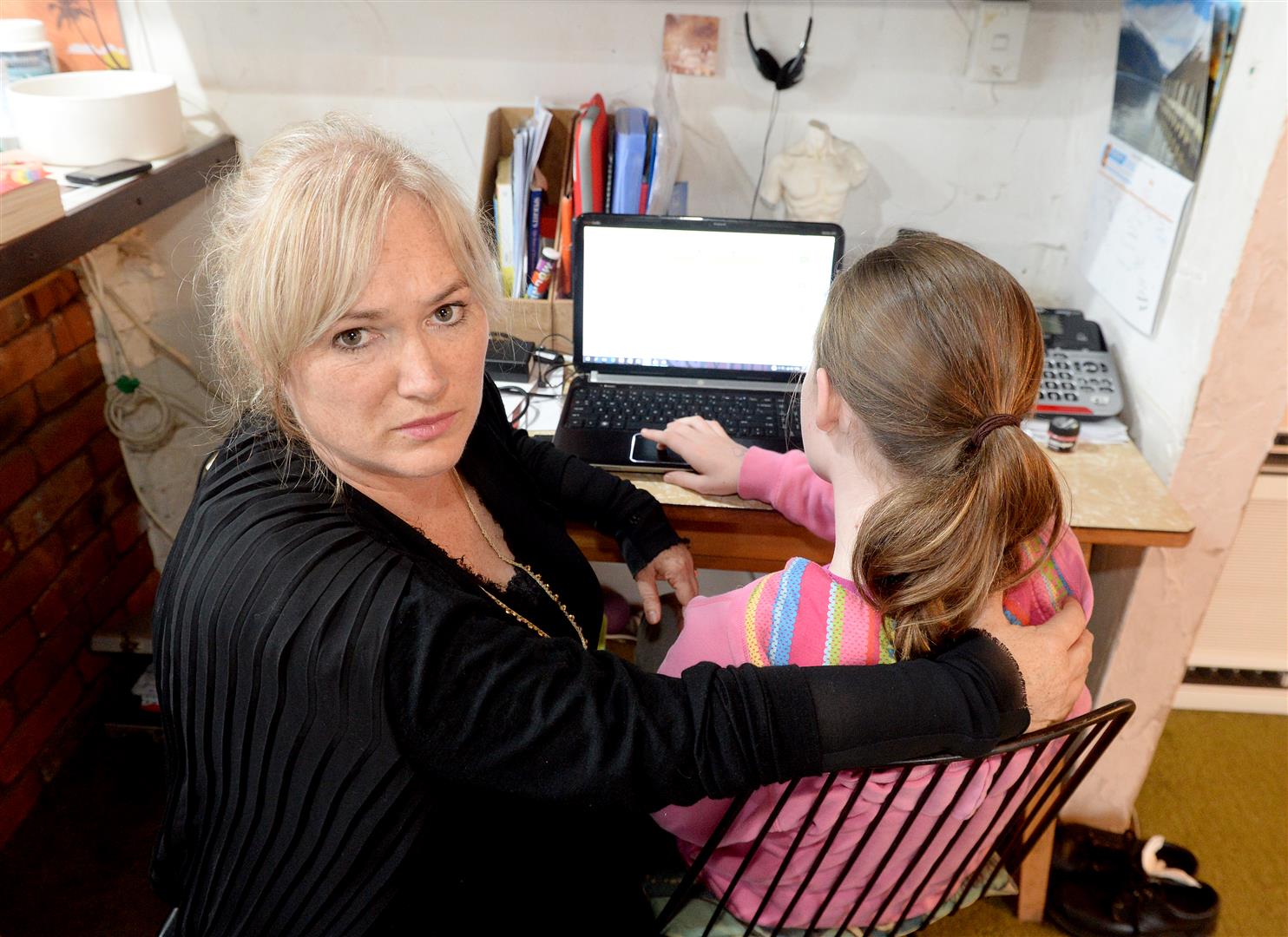 Leah Harper is angry a ticket-scalping website is refusing to return her money after her daughter accidentally bought price-inflated tickets from it. Photo: Linda Robertson.
The moral of this story is: ''Don't leave your laptop with an 11-year-old''.

Dunedin mother Leah Harper is more than $950 out of pocket after her daughter accidentally bought tickets to Ed Sheeran's Dunedin concert from a scalping website on Tuesday.

Ticketmaster put pre-sale tickets to the concert online at 2pm on Tuesday.

Mrs Harper said she had been logged on to her laptop for over an hour, trying to buy four $159 tickets to the show.

But at 3.20pm, the website was still processing her order and she had to leave to attend an appointment.

She left the laptop in the care of her 11-year-old daughter.

''Nothing was coming up, so she decided to have a look and see if she could get tickets elsewhere.

''She typed in Ed Sheeran tickets and the Viagogo website popped up at the top of the list.''

Viagogo is an online ticket marketplace for buying and selling tickets to live events.

''All of my details came up pre-existing in the computer as soon as she put my name in.

''She sort of assumed it was all good.''

Long story cut short, she ended up with three tickets for $1223, which should have only cost $90 each, she said.

The money came out of her bank account immediately.

Mrs Harper said her bank could not stop the transaction, so she made a number of phone calls and emails to the Viagogo website, asking for her money back.

''Viagogo emailed back saying the only way to get my money back was to re-list the tickets on their site and sell them again.

''If you tell them it's an 11-year-old child and they've made a mistake, there should be some comeback on this.''

''The moral of the story is, don't leave your daughter with the laptop.''

The Major Events Management Act 2007 makes it illegal to on-sell a tournament ticket for profit in New Zealand, and scalpers can be fined up to $5000.

However, it is restricted to major international events, such as the Rugby World Cup or Cricket World Cup.

Re-selling or scalping tickets to concerts, entertainment events or one-off matches is a legal practice.