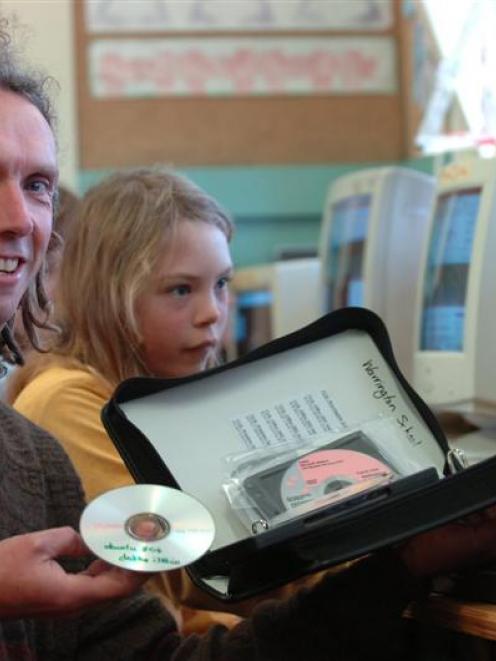 Recent amendments to the school's charter would enable it to download and use free computer software by 2010.

Principal Nathan Parker believed the changes would make Warrington School the first in the country to exclusively use free "GNU/Linux" software on school management and classroom computers.

Warrington School would ask the ministry to reimburse "a portion" of the licensing fee paid to Microsoft, which would be used to employ local people in technical support roles, he said.

"The cost of licensing school software is covered by the ministry, so it's coming out of the education budget. We're saying, 'Give us the money back if you're not paying for us to use [the software]'," Mr Parker said.

"It's not just the financial savings. It's the philosophy behind 'freeware', and reducing 'e-waste'. If a laptop crashed now, it would have to be sent to the North Island for software to be reinstalled. But we can repair systems at the school with a disk, and we aren't especially savvy."

Ministry of Education ICT unit manager Murray Brown would not disclose the amount paid to Microsoft to licence software on the school's 13 personal computers as it was "commercially sensitive".

In April 2007, the Government renegotiated contracts totalling $32.9 million to supply computer software to all state and state integrated schools.

"Schools are free to use the computer systems that they think will best meet their needs in delivering their courses of work.

"By using free software such as Ubuntu, Warrington School is doing what many thousands of schools are doing globally.

"The vast majority of schools in New Zealand choose to use Microsoft or Apple platforms. However, the Ministry of Education encourages innovation and has no problem whatsoever with what Warrington wants to do."