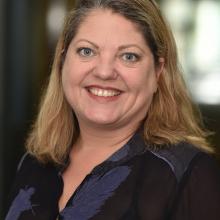 Lisa Gestro
The Southern District Health Board has delayed the release of its revised maternity system proposal again.

The initial document was released in March, to far from universal approval.

Concerns were raised in some Central Otago towns about plans for birthing services in their region, and residents of Lumsden have fought a high-profile campaign against a proposed downgrading of the town's maternity centre to a maternity health hub.

The feedback prompted the SDHB to extend its deadline for a revised version of the plan until the end of May.

However, the recent Budget provided extra funding for midwifery, primary care, and DHBs - a new factor which had to be considered, SDHB strategy, primary and community executive director Lisa Gestro said.

"We've received a large amount of thoughtful input and we greatly appreciate that people have provided their feedback,'' Mrs Gestro said.

"We've also taken this time to seek extra clinical assurance and conduct final due diligence of policies relating to the services.''

With all the additional information available, release of the final primary maternity plan had been delayed again, until mid to late June.

"This is to ensure we adequately review and evaluate all information that is available to us,'' Mrs Gestro said.

"I apologise for this delay in providing a final decision.

"I recognise that many people and communities are waiting for a resolution and this may cause additional concern.''

Maternity care was integral to the SDHB's larger care strategy, and it was important to make the best decisions to meet the needs of patients and communities, Mrs Gestro said. 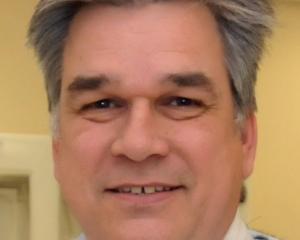