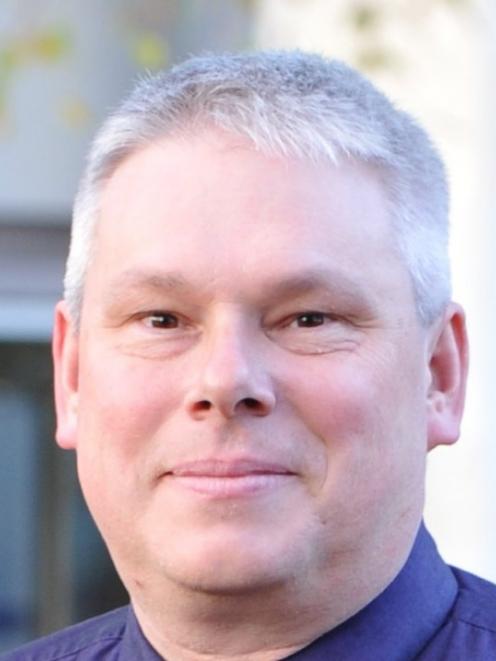 Ian Griffin
One of the Otago Museum's most senior managers seems likely to go as a result of a restructuring proposal to reduce the museum's management team from four to three.

Museum director Dr Ian Griffin recently told the Otago Daily Times that the museum's financial pressures should be addressed ''as a matter of urgency'', and he put the proposal to senior managers on Wednesday.

Dr Griffin said yesterday any restructuring was ''not easy'' and he took no ''joy'' in it.

He had to ensure the institution continued to operate within its means.

Dr Griffin, who took over as director in May, said the museum was in ''a difficult financial situation''It faced a potential loss of up to about $500,000, including depreciation, at the end of this financial year, and could not afford to continue eating into its financial reserves.

After examining the museum management structure, he was proposing a restructuring approach which would make significant savings without cutting front-line staff.

Asked who would be affected, Dr Griffin said details of the restructuring had to remain confidential during a fortnight-long consultation period, to protect the privacy of staff involved.

He acknowledged ''there's a lot of speculation out there'' but emphasised ''it's a very serious process when people's livelihoods are affected''.

This is the third successive year in which funding from the museum's contributing local authorities, most significantly the Dunedin City Council, has remained frozen at the previous level.

Dr Griffin said the restructuring was primarily based on immediate financial considerations and the need to best prepare the ''much-loved'' museum to meet future challenges.

It was not primarily about future refreshments or potential redevelopments. It was necessary first to ''address the short-term challenge'' before the museum could consider making some '' fantastic long-term plans''.