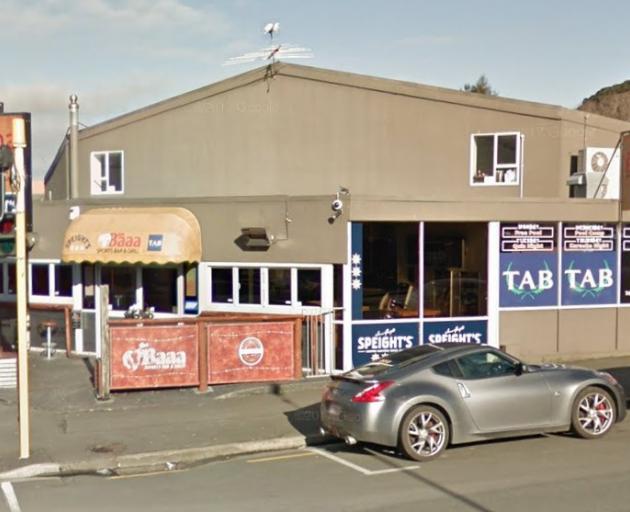 The Baaa Sports Bar and Grill is among those to challenge their residential status. Photo: Google
Seven Dunedin bars have won their fight to stay open past midnight.

Under the city's new local alcohol policy, the latest closing time for a bar located in or next to a residential area is midnight on Friday and Saturday.

Seven of the 19 premises affected by the change challenged their residential classification, which is not defined in the policy.

The committee of Colin Weatherall, Andrew Noone and Colin Lind said all seven bars were - for purposes of the policy - not located in residential areas and could keep their later closing times.

Mornington Tavern owner David Miskimmin said the right decision had been made.

"They've [the committee] taken all sides and had a really good look at it and come to a decision which wasn't easy and I'd like to think common sense prevailed."

It meant the association could continue its aim of reducing harm and keeping students within a safe drinking environment.

Cableways owner Murray Galland said while his bar would have been one of the least affected by the change, he was pleased to have the flexibility of staying open later.

"It was definitely more crucial for the likes of the Mosgiel Tavern and Eureka but certainly we're happy with the decision."

Hospitality Association New Zealand Otago president Mark Scully said there were still grey areas around what was considered residential and he hoped the Dunedin Council Council would reconsider the definition.

By law, the local alcohol policy does not need to be reviewed until 2024, but the council has said an earlier review was likely to be considered.