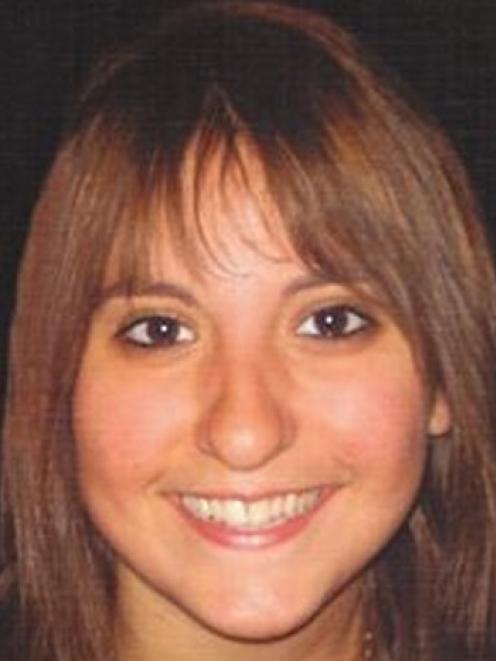 Marketing student Emily Anne Marshall (20), of Dunedin, died of hypovolaemic shock due to non-survivable injuries after a vehicle accident on State Highway 8, between Lawrence and Waitahuna, on January 6 last year, Mr Crerar said.

While driving east from Lawrence towards Milton, Ms Marshall lost control of her white 4WD Subaru Impreza station wagon on a ''moderate right-bend'', crossed the centre line and collided with a Toyota Rav 4, due to a slippery road surface, Mr Crerar said.

''The death of Emily Marshall is a tragedy. She was doing everything correctly ... Emily Marshall was let down by the road surface, a fact acknowledged by NZTA.''

Mr Crerar recommended more publicity for the ''phenomenon'' of roads becoming slippery after a long period of hot weather followed by rain.

Pollutants in the pores of the road were brought to the surface by a period of dry weather and if it rained immediately afterwards, the road surface became slippery, particularly if it was worn, Mr Crerar said.

An investigation by police and NZTA revealed the road surface at the scene of the collision was below the standard set by NZTA, he said.

NZTA agreed the skid resistance was low, due to the worn road surface, and agreed it could have been a contributing factor to the accident, Mr Crerar said.

After the crash, NZTA installed a 50kmh reduced-speed restriction sign and a ''slippery when wet'' sign, he said.

''It has been a very difficult time for the family. I accept what the coroner says. It's sad for us, that a slip on a badly sealed road is what caused the death of a 20-year-old bright young girl.''

Although the report had placed fault on the road, it had not provided the family any closure, Mr Marshall said from his home in Nelson.

The family had not been contacted by the NZTA and they wanted to hear how the agency planned to educate the public on slippery road surface conditions, ''so it may prevent another young lady, or young man, losing their life unnecessarily''.

In the report, serious crash analyst constable Ken Patterson, of Invercargill, said the road was worn due to flushing, a condition where the bitumen, or binder becomes level with, or above, the chipped gravel component in the road seal.

Snr Const Patterson said the Impreza's estimated speed at impact was between 54.9kmh and 61.1kmh.

The Rav 4 driver, Boris Alexeev had braked in anticipation of the impact and was travelling between 5.8kmh and 10.3kmh, Snr Const Patterson said.

There was no evidence Ms Marshall had lost control due to excessive speed, he said.

NZTA principal assets manager Otago-Southland Roger Bailey said NZTA understood the condition of the road surface was a factor in this crash. Planned improvements to the road were completed soon after the crash.

At any time, there were sections of highway where NZTA was working to address skid resistance and road wear, patterns of which

changed due to factors such as traffic volumes and weather, Mr Bailey said.

NZTA would raise awareness of how roads could be slippery after a period of long hot weather, followed by rain.

Senior Constable Robert Wallace, of Lawrence, said he was happy with the condition of the highway network in the district and the accident was because of the weather.