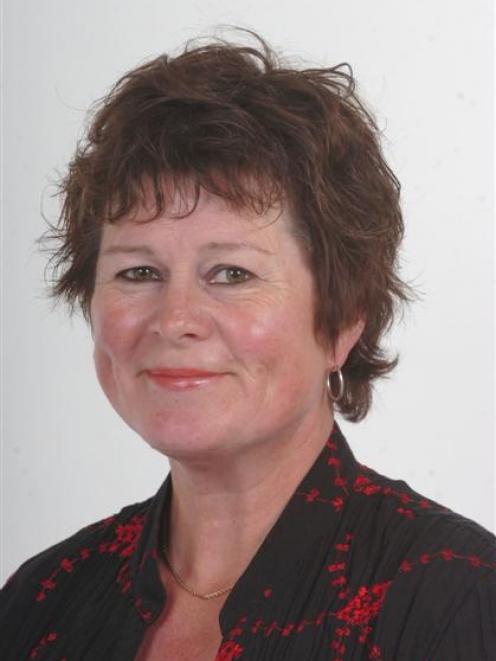 Fliss Butcher
The future of Dunedin's social housing, a topic that has sparked heated political debate recently, is about to come under the spotlight as the city council reviews its strategy on the issue.

The review will tackle fundamental questions about the council's role in social housing, with an attempt to decide on issues such as whether ratepayers should subsidise the service and whether the council or the Government should provide it.

The chairwoman of a council subcommittee set to consider the matter, Cr Fliss Butcher, said if the level of service remained as it was, either rents would have to rise or ratepayers would have to subsidise the housing.

She said the council would like the Government's help, but that seemed unlikely with budget cuts.

Councillors have for some time complained about perceived inequities arising from the Government's help for run-down council housing in Auckland and Wellington, in contrast with a lack of help for Dunedin.

The council believes it has done a better job of keeping its stock in good order.

A council plan to remove $1 million a year from its housing budget earlier this year prompted a impassioned response during annual plan hearings, during which it was described as "ethically and morally questionable".

Issues were raised about links with the Forsyth Barr Stadium after Mayor Peter Chin offered the Government a share of equity in the $70 million housing portfolio in return for funds towards the stadium.

The Government provided the funding, but did not take the equity.

At the end of the annual plan process, the council responded to calls for ideas to be put on hold until after the strategy was reviewed.

That process is about to start.

The council is planning focus groups on its draft social housing strategy, plus consultation with everyone from social service agencies to council flat tenants.

Community development team leader Rebecca Parata said key questions had been put together for discussion, and included how many units should be provided, whose role it was to provide them, and what service should be provided for the elderly.

The council runs a no-profit break-even housing policy and questions whether that should continue.

Cr Butcher said she was keen to hear from the community.

Options included council housing staying as it was, or the council could "get out of it completely", though that was unlikely to happen.

Asked why there may need to be a rent increase, she said the council had to fund renewals, upgrades and depreciation, and that would have to come through rent rises or subsidies.

While it was hoped the Government could help, through increases to accommodation supplements, that was not happening.

The draft social housing strategy lists objectives including improving the quality of, and access to, housing.

It concluded there was a need to increase the number of units, and it was clear a cash injection was needed.

Council community adviser Paul Coffey said a submission period had opened, and would close on August 17.

A focus group with about 40 social service providers will be held on July 24, and residents of council flats will get their turn on the week beginning August 3, with five meetings to be held across the city, with transport provided by the council.

On September 23, the subcommittee would consider results.