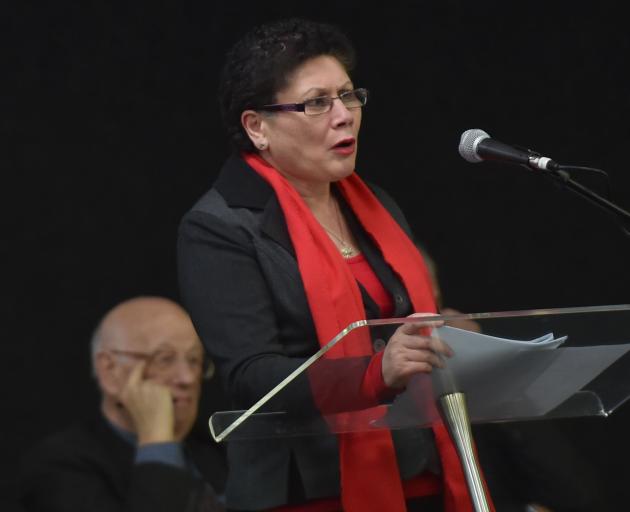 Group chairman Ray Macleod said a  meeting attended by about 150 people in South Dunedin wanted answers to questions about the long term future which residents were still asking two years after the area was hard hit by flooding.

The meeting also backed another motion that the Dunedin City Council provide an action plan "structure" by December 1, to provide "protection and support to people, homes and businesses" in the area. 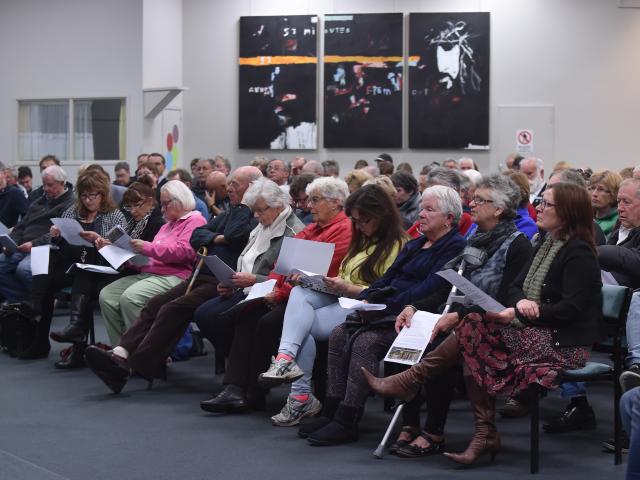 Much more work, including modelling studies, was needed to find the best ways of countering potential flooding risks, and the council could not meet a  December 1 target, proposed by the action group, to produce "an initial engineering plan and response".

Dunedin GNS scientist Simon Cox spoke  from a "geoscientist’s perspective" and said there was a lack of good quality deep drilling data on the ground beneath South Dunedin, unlike  in Christchurch.

He urged the need for drilling to gain sound scientific data, and also raised the idea of getting everyone "in the room", enabling scientists and specialists to share information about how South Dunedin’s potential flooding challenges could be met.

Where are the likely drillsites?

How much ground area does a drillsite cover?

Since South D is reclaimed former wetland, will the drills hit water at shallow penetration?

There is water at shallow penetration dig down and water is there. wet or dry weather ...Drill sites . .and data . means little in the end. The south is sinking .... Holland and dykes, or move.

Global Warming and rizing sea levels have had no effect on South Dunedin and played no part in the 2015 flooding. The only reason for the flooding was the DCC's neglected and substandard stormwater system which was unable to cope with a heavy rain event that most NZ cities are designed to cope with. The stormwater systems of South Dunedin, Green Is, Mosgiel and other areas are still substandard and this means that residents continue to be at risk of more flooding. The DCC continues to under-fund water, sewerage and stormwater - expect these to get even worse.