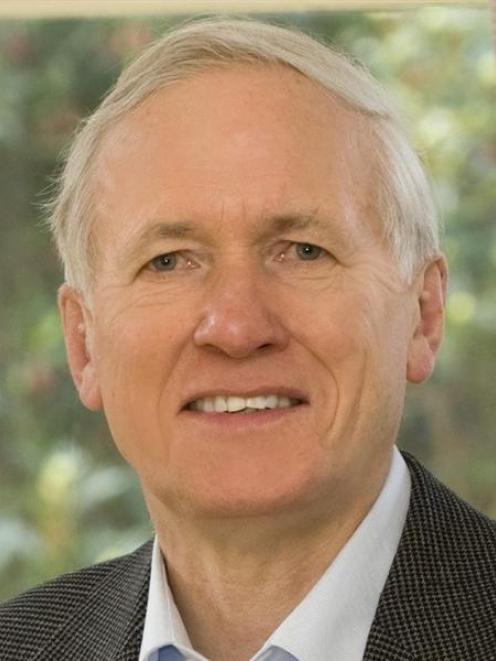 David Skegg
The University of Otago has appointed architects for stage one of its $50 million development at the Forsyth Barr Stadium, but construction will not start until after the realignment of State Highway 88 away from Anzac Ave has been confirmed.

Warren and Mahoney, a New Zealand firm with offices in Auckland, Wellington, Christchurch and Queenstown, will take on the project, with Dunedin firm McCoy and Wixon assisting.

McCoy and Wixon has already designed buildings on the university campus, including the zoology building and the St David St lecture theatre.

The programme will confirm whether funding is available for the $16.3 million realignment, described as as "integral to the development" of the stadium.

Asked when building might start, a university spokeswoman said no decision had yet been made.

The university buildings will face Anzac Ave, on the western side of the stadium site, and their development is part of the university's "critical space plan", which in 2005 outlined a $137 million building programme.

Vice-chancellor Prof Sir David Skegg said the first stage of the university complex would include a gymnasium and recreation space, a physiotherapy clinic, teaching and learning space for the Foundation Studies programme and a cafeteria.

The university was "delighted to be working with outstanding architects in developing what should be an iconic building for the campus".

"While this new complex will free up space that is urgently needed under our critical space plan, it will also create an important campus hub where students and citizens can mix."

The university has estimated its new facilities would attract about 430,000 visits annually.