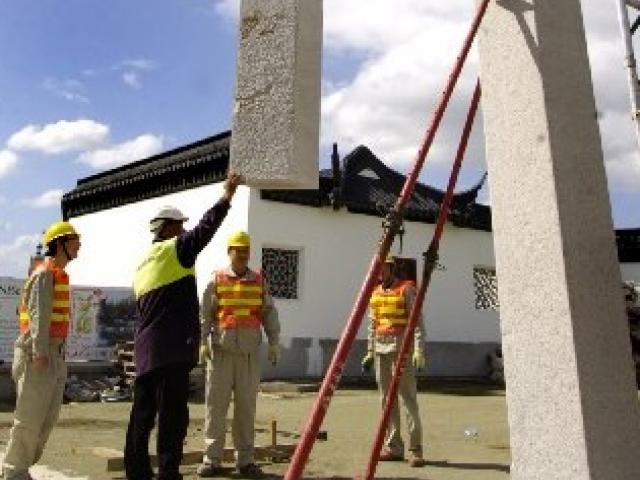 Peter Chin
The general manager of Saatchi and Saatchi New Zealand, the former chief executive of Silver Fern Farms and a former High Court judge have been appointed directors of the company that will run the Forsyth Barr Stadium, and other Dunedin venues.

Former judge Sir John Hansen, who will chair the board, has already been involved in the stadium, having filled the role of non-voting independent chairman of the stadium stakeholders group.

"Initially, the Forsyth Barr Stadium at University Plaza will be its focus but it will also manage, at a later date, the Dunedin Centre complex following its major redevelopment and the Edgar Sports Centre."

He did not rule out other venues being managed by the group in future.

Mr Chin said there was no "1000-point plan" setting out the company's role.

Council finance and corporate support general manager Athol Stephens said in February the company would assume full responsibility for marketing, promoting and staging events and activities, maintaining the building, and operating it in a sound financial manner.

Deputy mayor Syd Brown said yesterday a second company would be set up, with the same directors, that would own the stadium, and carry the debt of about $109 million.

Mr Chin said the Carisbrook Stadium Trust would retain its responsibility for the development of the stadium, and all directors of DVML, which would hold its first meeting in the next few weeks, would become trustees of the trust.

Some of the directors lived outside the city but had such strong links to Dunedin they were willing to take the time to travel here to make their expertise available.

"We can consider ourselves to be especially fortunate to have attracted their interest. There's a huge number of people outside Dunedin who have a real loyalty to Dunedin."