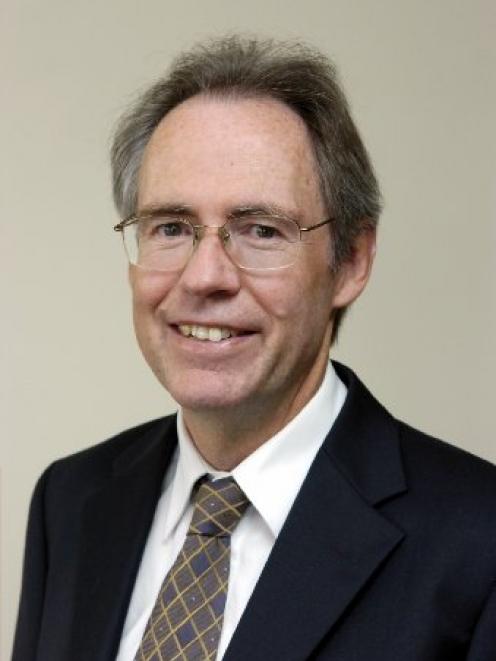 "We will recover the debt that is owing to us."

Mr Harland said there "may or may not" be liability issues for senior members of the organisation.

Stop the Stadium president Dave Witherow blasted the decision as "another confirmation that the people of Dunedin have been deprived of every aspect of a functioning democracy".

"The dereliction of the courts is especially worrying, given their acknowledgement that the Dunedin City Council, in its evidence, had misled the High Court."

He said the only way to "restore democracy and fair-dealing" was at election time.

"The local body elections are a year away. They have never been more important."

Asked about the group's future, he said that would be discussed at a committee meeting and general meeting "probably within the next couple of months".

Asked if it could or would pay the money, he said that was a decision for members.

Stop the Stadium secretary Carol Sawyer said all legal bills had been paid, and court costs were the only amount the organisation owed.

There had been no decision yet for costs from the appeal hearing, but they were not expected to be more than $5000.

The group had lodged a $4740 bond, so no further expense was expected.

In his decision, Justice Chisholm said the application for costs was opposed by Stop the Stadium on the basis the case was "a public interest proceeding of great significance to the Dunedin community".

Stop the Stadium was registered as an incorporated society in July last year.

Asked about the legal situation, council counsel Frazer Barton said, like any company, it could vote to dissolve.

"There can be legal issues at times if liabilities were incurred when a company did not have sufficient assets.

"In certain circumstances, directors can be personally liable."

He did not think it was likely former president Bev Butler could be held responsible if the debt was not paid.

"Obviously, everything will have to be looked at. I would not rate that [possibility] particularly highly."

In April, Ms Butler said there was no plan to dissolve Stop The Stadium in order to avoid paying for the council's costs.

Yesterday she said as she was no longer president or spokeswoman, she was unable to comment.