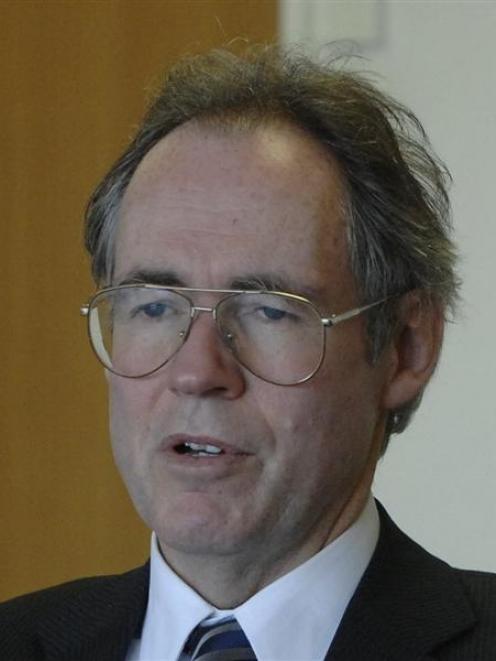 Jim Harland
The Dunedin City Council took on Stop the Stadium's processes at the Court of Appeal in Wellington this week, claiming the group did not stick to the rules within its own constitution.

That claim was denied by Stop the Stadium's counsel, who said while internal documents had not been released to the council, the rules had been followed.

He said under the group's constitution, it could only begin proceedings if the decision to do so was agreed by a management committee at a meeting, and in accordance with the constitution.

The council's solicitors requested the minutes in May, and again in July, after receiving no response.

"That request was met with a response from the group's barrister on July 31, advising `I will not be providing the information you ask for'.

"The failure to provide the information, which is neither contentious or privileged, invites only one conclusion: Stop the Stadium Inc failed to comply with its own constitution in commencing both the High Court and Court of Appeal proceedings."

Asked about the matter in the Court of Appeal on Tuesday, Stop the Stadium counsel Len Andersen said the internal workings of the group was "not an issue for the respondent".

Mr Andersen said a letter had been received from the council's solicitors saying if Stop the Stadium did not show internal documents it would be assumed they were not in order and that would be drawn to the attention of the court.

There was "a considerable amount of heat in terms of the personalities" within Stop the Stadium and there was content in the minutes that had nothing to do with what the council was requesting.

Mr Andersen told the court if it was concerned about the issue, he could arrange an affidavit that would show everything was done in the proper fashion.