Thomson still out in cold 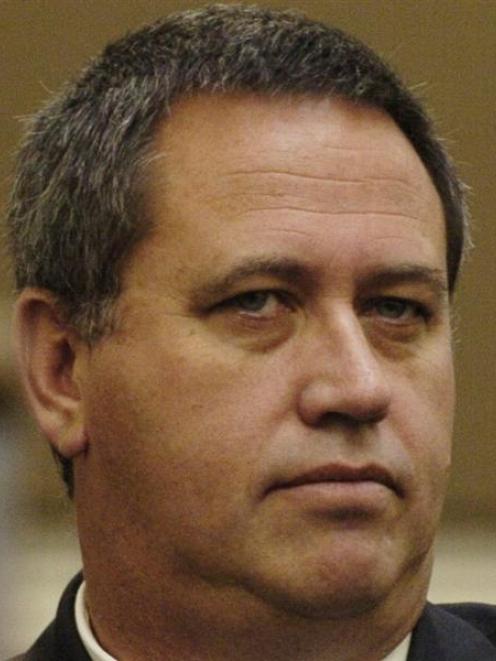 Michael Swann
The former health board chairman sacked by Health Minister Tony Ryall a few years ago over the Michael Swann fraud has been told a return to a position of responsibility is still not ''politically acceptable''.

Southern District Health Board member Richard Thomson, when contacted for comment about speculation he might be appointed hospital committee chairman, said board chairman Joe Butterfield had told him such a move would be unacceptable in Wellington.

Mr Thomson thought it was ''silly'' the appointment was affected by political pressure, especially as it was nearly five years since he was removed as Otago District Health Board chairman.

However, he said there were other capable board members who could take the hospital committee role. He would continue to be a sometimes outspoken board member as a ''back-bencher''.

Before standing again in October, he had asked Mr Butterfield about the prospects of gaining a chairman role, so he went into the election knowing where he stood. 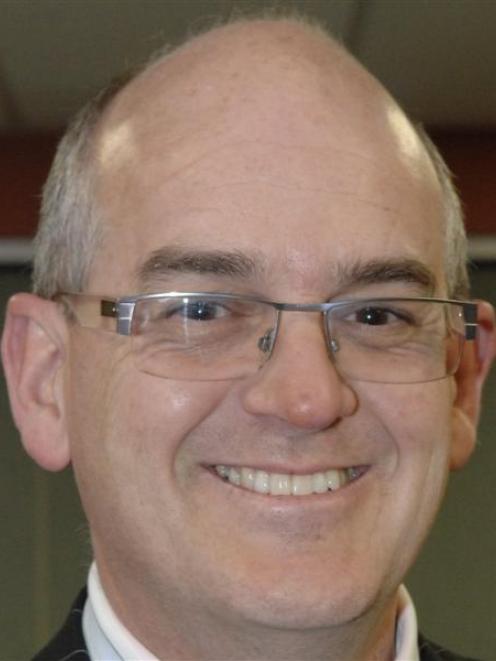 Tony Ryall
Mr Butterfield confirmed this week he gave Mr Thomson the message both before and after the recent election. However, he also said the situation had changed and Mr Thomson was not ruled out. But the fact the minister sacked him would be a factor when the board decided the chairmen roles, Mr Butterfield said.

''Quite clearly, the issue is that here is a man who was chairman of the board and was removed as chairman by this minister. That's one of the issues we will have to take into account.''

Board members would be ''stupid'' not to consider it when they voted on the roles at the first meeting of the new board next month.

Asked if board members were likely to go against Mr Ryall's wishes while the board potentially faced another financial shortfall, Mr Butterfield declined to comment.

He said he was told months ago by a Ministry of Health official Mr Thomson could not be placed in a position of responsibility such as a chairman role.

A spokeswoman for Mr Ryall insisted, by email, it was up to the board to appoint committee chairmen. When he sacked Mr Thomson at the start of 2009, Mr Ryall said it was a matter of accountability for the $16.9 million fraud. No official announcement has been made about the board chairman's role, but Mr Butterfield is expected to be reappointed.