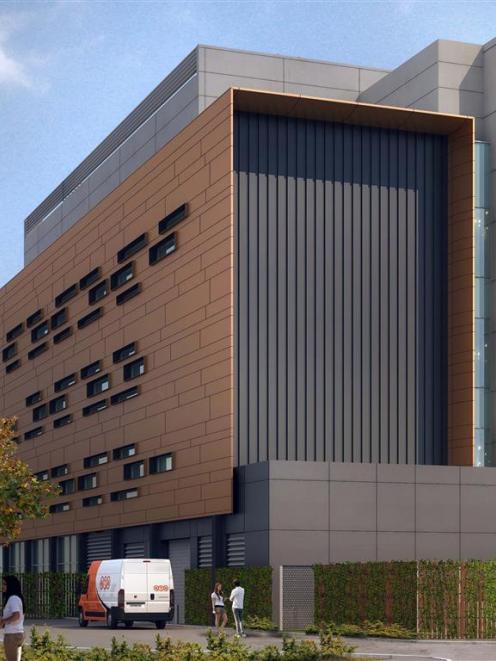 Its site is not being disclosed at this stage.

The 3936sq m building, to be constructed somewhere on the university's South Campus, will be used in the health and biomedical fields.

University of Otago deputy vice-chancellor for research and enterprise Prof Richard Blaikie said the facility would future-proof the university's position as a leading scientific institution.

"Our researchers will continue to be able to contribute to the large body of knowledge gained from animal-based research, which is a vital component in many major advances in medicine and science.''

Existing animal-research facilities were nearly 50 years old, and were "coming towards the end of their practical life''.

At present, animal-research facilities were housed in various university departments.

The facility would benefit the public by advancing research in areas including cancer, diabetes, obesity, fertility and neuroscience, Prof Blaikie said.

Construction was scheduled to start in August and be completed in February 2018.

The facility would provide the "highest standard of care'' for the animals used in research, Prof Blaikie said.

"The Research Support Facility (RSF) will provide an environment to meet that care, complementing the stringent ethical criteria applied by the university to all animal research before it is initiated and including the principles of reduction, replacement and refinement where possible.''

Animal welfare and husbandry would also be enhanced by the latest technology offered at the facility, he said.

The new building would not result in an increase in the number of animals involved in research, or animal research staff, he said.

Figures released by the university in 2012 revealed more than 25,000 animals died during research projects and for teaching purposes at the University of Otago since 2009.

Animals used by the university for research purposes include mice, rats, guinea pigs, birds and pigs.

Last year, the university attracted international criticism from animal rights groups after it was discovered live pigs were shot in the head as part of a study designed to measure back-spatter from gunshot wounds.

A spokeswoman for the university said then that it was necessary to use pigs to "help confirm whether a model head created for studying back-spatter successfully approximated an actual human head''.