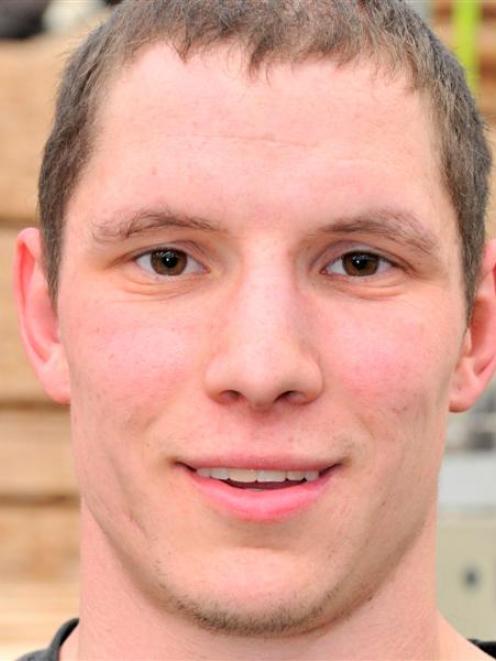 Josh Pendreigh.
A Mosgiel man who believes in making everything top shelf has been honoured by the forestry and wood industry.

Josh Pendreigh was named wood manufacturing apprentice of the year at the 2013 Forest and Wood Industry National Training Awards announced on Friday.

''I've always had the mindset that if I'm going to do something, I want to do the best job I can. I don't want to do half a job,'' the 22-year-old said yesterday.

Mr Pendreigh joined Southern Cross Forest Products as an apprentice machinist full-time four years ago, after previously working for the company for three years during school holidays, when he was a Taieri College pupil.

He is now a team leader at Southern Cross Forest and trains his own apprentice on the high-speed moulder.

His future plans include studying towards a level 5 advanced trade qualification and improving industry training standards.

''I'd really like to get into the training side of the industry. I've got a passion for passing on knowledge and would like to be a timber machine tutor one day.''

The trio were among 14 forest and wood industry workers, selected from 56 nominees, recognised at the Forest and Wood Industry Training Awards in Rotorua on Friday.