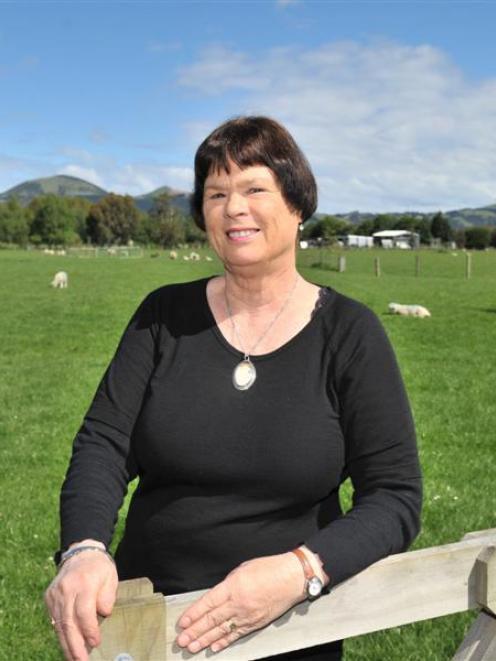 ''It's celebrating life on the Taieri,'' secretary of the organising committee Pam Mason, of Mosgiel, said.

Organisation for the two-yearly event was well under way and it was promising to be even better than the last one, Mrs Mason said.

But anyone who wants to be part of the celebrations still has plenty of time to make themselves known, and get involved.

People are invited to pitch an idea to the organising committee next Thursday when the committee meets at the Downes Room at the Mosgiel Library at 7.30pm.

The festival is a series of events, running between February 22 and March 2 next year.

A feature for the festival would be once again be the Party in the Park event at Memorial Park on February 23, which would feature a wide range of craft and food stalls as well as children's activities and free street entertainment, Mrs Mason said.

''We are looking at closing off Hartstonge Ave and there will be buskers and all sorts of other things, including a face-painter and mimes from the Taieri Dramatic Society. We have free entertainment all day including Kelvin Cummings, who was in Jesus Christ Superstar and Les Miserables.''

About 10 stallholders had already booked for the event and the early-bird discount for stallholders was available until the end of this month, Mrs Mason said.

Several thousand people had attended the free event in past years.

People who wanted to run an event under the festival banner could keep the money the event raised, but the committee expected organisations not to pull out of the festival after the events had been advertised, she said.