Work cut out for cast 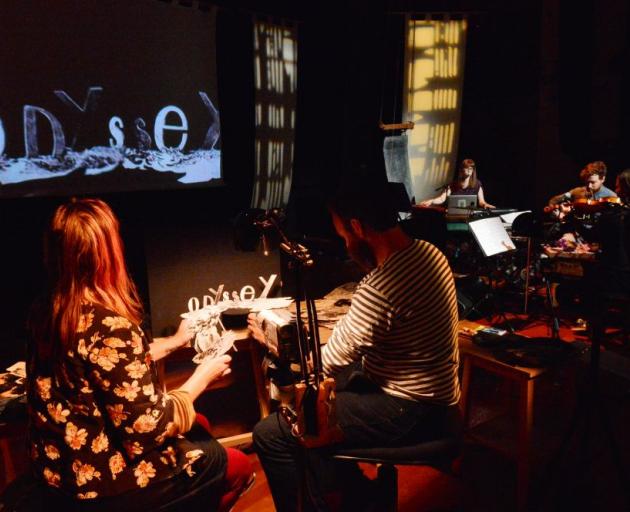 Since the first performance in 2012, the show has been performed in 10 countries, including Scotland, Georgia, Brazil, Indonesia, China, Germany and France. The New Zealand premiere was in Dunedin last night.

''And we are going to be in Malaysia in four weeks.''

Rawlings said the performers had been in Dunedin since Sunday and when it rained on Tuesday it reminded him of his hometown Poole, in Dorset.

''We had that glorious Monday and it was like `wow, this place is really amazing', but on Tuesday, it was a bit more familiar for us.''

Rawlings said in Dunedin this week some cast members had spotted humpback whales near Taiaroa Head, while others surfed at St Clair Beach.

Charleston said she enjoyed the easy access from the Dunedin business district to the beach.

Odyssey is on at the auditorium tonight and tomorrow.