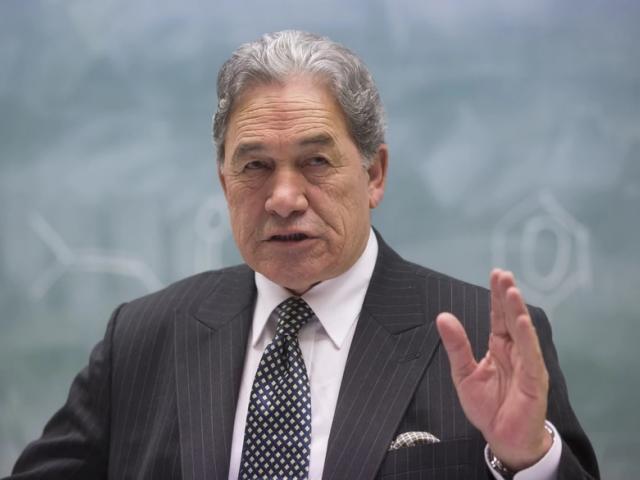 Returning yesterday to his theme of cutting back on immigration, Mr Peters said it was ludicrous for a small country like New Zealand to have 72,400 immigrants settling here permanently every year.

''Wages are driven down, jobs, housing, schools, healthcare, roads and general living conditions suffer. This is not slamming immigrants. It's just facing reality - telling the truth.''

Mr Peters was campaigning in Marlborough yesterday and spoke to a public meeting.

NZ First was not into political correctness, he said.

The policies were adopted with one thought in mind: what was in the best interests of New Zealanders and New Zealand?

For Mr Peters, it was all about New Zealand, not China, not Australia and not the United Kingdom.

That was why NZ First had made a stand on immigration when other parties had not or were too scared.

''How can the Government get on top of the housing crisis, which they say is not happening, when you are fuelling it with thousands of immigrants pouring into the country and most of them going to Auckland?''

Soon, more than half New Zealand's population would live north of Taupo, he said.

That was cutting Kiwis desperate for work out of jobs, Mr Peters said.

NZ First wanted to get unemployed young New Zealanders off welfare and back to work in their own country.

The Government and business had to start investing in training the people already here, he said.