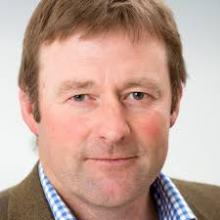 New Zealand First's Ria Bond, of Invercargill, will not return to Parliament; at number 12 on the party list she is too low.

Labour's Liz Craig will enter as a list MP, as will New Zealand First's Mark Patterson. 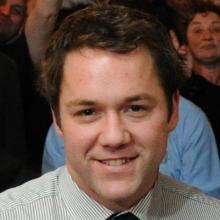 Dr Craig, a child health researcher and Dunedin-based before moving to Invercargill, made a dent in National MP Sarah Dowie's majority, which on provisional figures was 5167.

In the party vote in Invercargill, National's vote majority was cut in half on provisional figures.

Mr Patterson, at number seven on New Zealand First's list, was placed above the better known Shane Jones, indicating he is well regarded.

With party leader Winston Peters set to choose the next government, Mr Patterson's parliamentary career is off to a promising start.

The Dunedin party vote swung back to Labour last night in both Dunedin South and Dunedin North.

There was a happy atmosphere at Dr David Clark and Clare Curran's respective bases last night, albeit with a touch of disappointment about the national result.

Dr Clark told supporters there was new pride in Labour and a marked shift in its fortunes, no matter how it fares in coalition negotiations with Winston Peters.

In contrast there was a uncharacteristically downbeat atmosphere at National's combined Dunedin North and Dunedin South gathering at Wains Hotel last night.

Michael Woodhouse and Matt Gregory heartily thanked volunteers, but the event resembled a meeting more than a celebration, and there was little atmosphere. 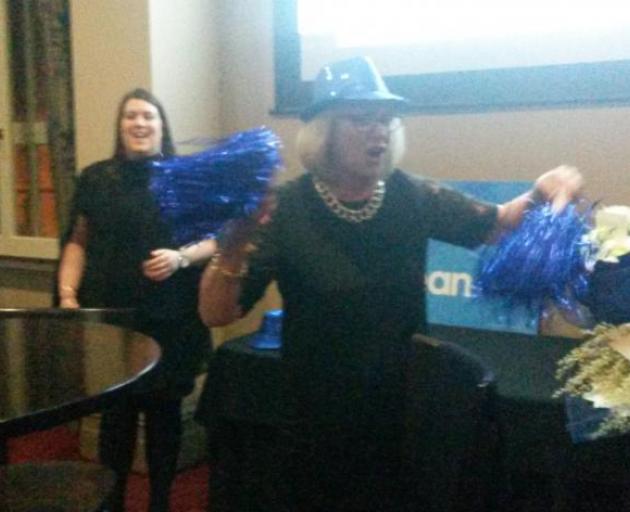 National candidate Jaqui Dean celebrates winning the Waitaki electorate. Photo: Shannon Gillies
The mood was much more jubilant in Oamaru, where National's Jacqui Dean watched the results with supporters at the opera house.

Mrs Dean broke out the blue pom poms when she was returned in the Waitaki seat with a provisional majority of nearly 14,000 votes.

National's share of the party vote was almost 60% in Waitaki.

The Green Party Dunedin headquarters had a downbeat vibe.

Former co-leader Metiria Turei told the Otago Daily Times she had no regrets about her career-changing admission of benefit fraud, one of the turning points of the campaign.

She ran in Te Tai Tonga, losing to incumbent Rino Tirikatene by 3987 votes.

With her parliamentary political career over, Ms Turei felt positive about the future and happy to be in Dunedin.