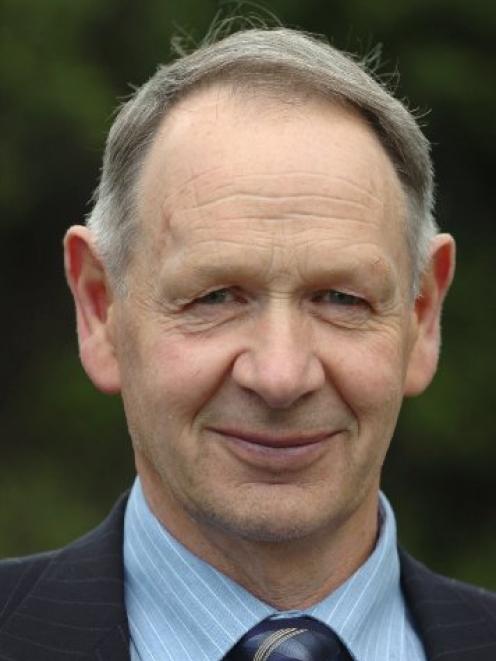 Eoin Garden
A crucial vote today that could change the face of the meat industry is predicted to be close.

Informed observers are picking support by Silver Fern Farm (SFF) shareholders on whether to form a partnership with rural servicing company PGG Wrightson will lie between 70% and 80%.

This means the vote on the key resolution - the second of two to be considered - could go either way.

It amends the co-operative's constitution and needs 75% support for the partnership to proceed.

"It will be close because there is such a high threshold," SFF chairman Eoin Garden said.

Mr Garden said SFF would continue its strategy of developing an integrated pasture-to-plate system even if the vote was 'no', but SFF would ask shareholders to fund it.

"Shareholders would have to be prepared to commit a lot more capital to achieve the same goals," he said.

Mr Garden said a 'yes' vote would see the partnership launched on October 1.

About 4500 SFF shareholders will vote on the proposal that could see rural servicing company PGG Wrightson pay $220 million for a 50% stake in the meat co-operative.

PGG Wrightson would then procure stock to SFF's specifications and the meat company use the money to retire debt, introduce new technology to its plants and develop new markets.

Other farming leaders agree the vote will be close.

Meat and Wool New Zealand chairman Mike Petersen said the final count on the key resolution would be 70%-80%.

"It will be a line call whether it gets through," Mr Petersen said.

Federated Farmers Otago meat and fibre chairman Rob Lawson said there appeared to be plenty of support for the proposal, but it was too close to say whether it was sufficient.

He said the decision meant today was a key day for the industry.

Today's meeting starts at 11am in Dunedin's Edgar Centre.