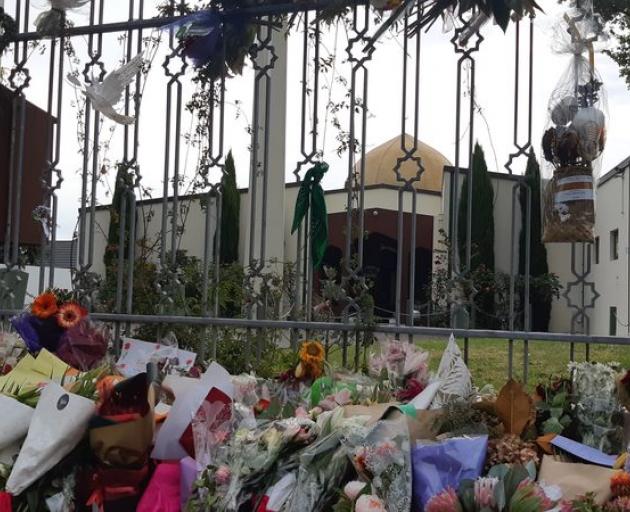 The Al Noor mosque was one of two attacked on March 15. Photo: RNZ
The Defence Force spent hundreds of thousands of dollars in the weeks after the Christchurch mosque attacks.

Documents obtained by RNZ under the Official Information Act show how much the military has spent up until April during the immediate response to the Christchurch shootings, in which 51 died after attacks on the Al Noor mosque and one in the suburb of Linwood on March 15.

The documents estimate $609,000 was spent up until April - including on air transportation, counter terrorism response, thousands of meals for authorities at Burnham Military Camp, along with other travel costs.

It was all funded from baseline funding.

The documents say in the early response, Defence Intelligence staff became involved; explosive and specialist support was in Christchurch and other locations around the country; as well, two light operational vehicles were sent to Christchurch police headquarters.

All up, 23 flights moved 852 passengers, including Prime Minister Jacinda Ardern and Governor-General Dame Patsy Reddy, as well as bringing freight to the city.

Accommodation was provided - mainly at Burnham Military Camp - for more than 400 New Zealand and Australian police, along with St John staff.

During the peak, about 550 personnel were deployed to Christchurch, or on standby.

The documents were sent to Finance Minister Grant Robertson, as well as Defence Minister Ron Mark.