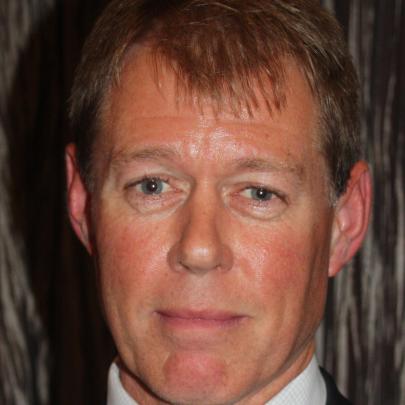 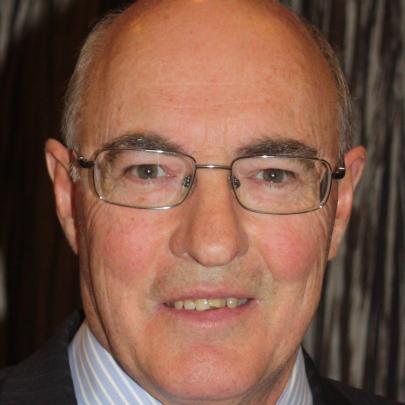 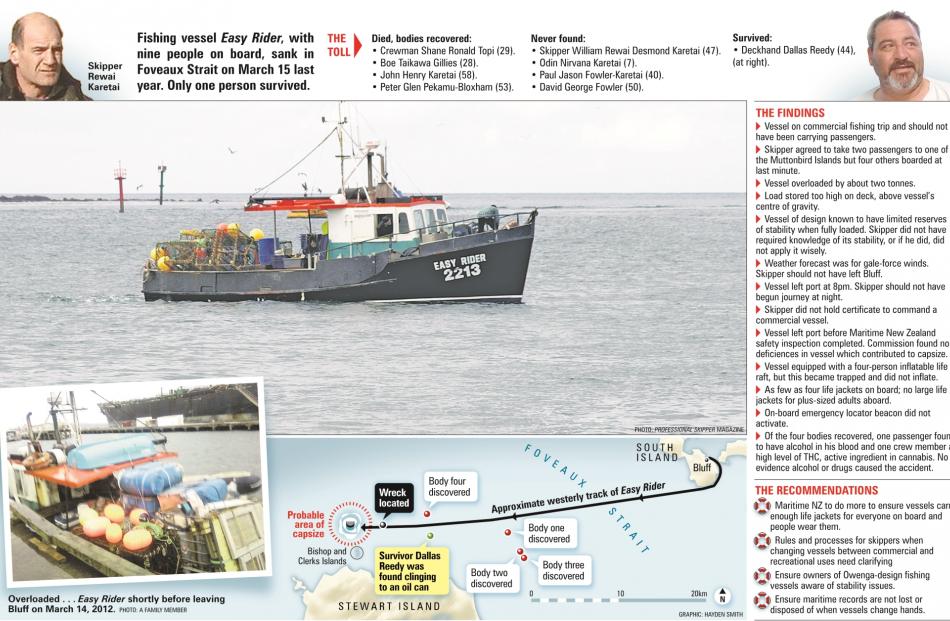 The failings and poor decision-making of Easy Rider skipper Rewai Karetai are highlighted in a damning report into the sinking of the fishing vessel in Foveaux Strait last year, which left eight people dead.

While the Transport Accident Commission says its job is not to apportion blame, the report, released in Invercargill yesterday, said Mr Karetai took extended family members to one of the Muttonbird Islands when he was not permitted to do so.

He overloaded his boat, stored too much equipment on the deck above the boat's centre of gravity, did not carry enough life jackets for all on board, and left port at night when the weather forecast was for gale-force winds and rough seas.

Mr Karetai did not hold a skipper's certificate to command a commercial vessel and left port before a safety inspection of his boat was completed. He and one of his crew, along with all six passengers, aged between 7 and 58, died when a large wave hit the boat early on March 15, off the Bishop and Clerks Islands, near Stewart Island.

Deckhand Dallas Reedy, who was sitting on the deck when the wave hit, was rescued after clinging to a petrol can for 18 hours. The report, released in Invercargill yesterday by chief commissioner John Marshall QC and chief investigator Captain Tim Burfoot, said the 11m- Easy Rider was so overloaded when it left port about 8pm on March 14 it was in a ''precarious condition'' from the time it left the shelter of Bluff Harbour.

Capt Burfoot said the boat was riding 2.8m above the waterline when waves of up to 4.5m-5m could have been expected in the strait. As Easy Rider left the wharf, an observer noted sea water was sloshing on to the deck. It was overloaded to the point where it was ''tender'', meaning it would take only a small force or shift in weight to cause it to list, the report said.

''The question arises, then, how did it survive the first four hours of the voyage without capsizing? The answer probably lies in the complexity of forces that act on a small vessel as it rolls and pitches in relatively large waves.''

The hold was filled with ice and bait, as Mr Karetai and two crew members were planning a fishing trip after dropping off their passengers at Big South Cape Island.

Equipment, stores and passengers' personal effects were loaded on to the deck. Towards the end of loading, a quantity of wood was lifted from a truck and lowered on to the deck by crane. That caused the boat to list heavily to one side, so the wood was relaid across the boat at the back.

That should have been enough to indicate there was a problem with stability, Capt Burfoot said. The combined weight of the nine aboard was estimated at 927kg. They were in the wheelhouse or on deck, above the boat's centre of gravity, he said.

The vessel was of a design which was known to have limited reserves of stability when fully loaded, although Mr Karetai may not have been aware of this. Mr Karetai did not know how to safely load a vessel, Capt Burfoot said.

Mr Reedy told the commission he had just listened to the midnight radio news when he heard the sound of a large wave come over the starboard side of the vessel. The boat heeled sharply to port and he was washed off, but managed to grab hold of a rope.

The boat capsized. He pulled himself up on to the inverted hull, where he remained for two hours before the boat sank. He hammered on the hull but there was no reply. The alarm was raised when Easy Rider failed to rendezvous with a helicopter which was to off-load passengers' personal effects.

A search began about 15 hours after the capsize. Capt Burfoot said lives could have been saved if all those aboard had been wearing life jackets, and if rescuers had been alerted more quickly. Easy Rider was built in 1970, the report said.

Mr Karetai and his wife, Gloria Davis, bought the vessel in March 2011 and carried out extensive repairs at Bluff. In September that year, it was issued with a fit-for-purpose certificate as a fishing vessel. It was licensed to carry three people and was not to carry passengers.

The boat was due for a safety inspection by March 6 and this was begun by a maritime safety inspector on March 14, the report said. However, the inspector realised Easy Rider had not been adequately prepared for the survey and agreed to return two days later. The vessel left port that evening on its final voyage.

The report said Mr Karetai had ''deliberately thwarted'' the inspector's attempt to survey the vessel. But it said the boat had no deficiencies which contributed to its capsize. Mr Marshall said the sinking had similarities to that of Kotuku in Foveaux Strait in May 2006, when six people died.

Both vessels were fishing boats carrying passengers to the Muttonbird Islands, both had deck loads or modifications which affected their stability and, in each case, the ''standards of the day and the maritime rules were not met''.

He said Maritime New Zealand had contacted the muttonbird associations to try to educate those taking boats to the Titi Islands about the need to have life jackets for all aboard, and reminding them they could request a free safety check of their vessels before leaving Bluff.

Ms Davis faces five charges personally and as sole director of AZ1 Enterprises under the Maritime Transport Act and the Health and Safety in Employment Act.

She has denied the charges and a trial will be held in Invercargill later this year. Mr Marshall said the commission's investigation was independent and the contents of the report could not be used as evidence in any court proceedings.