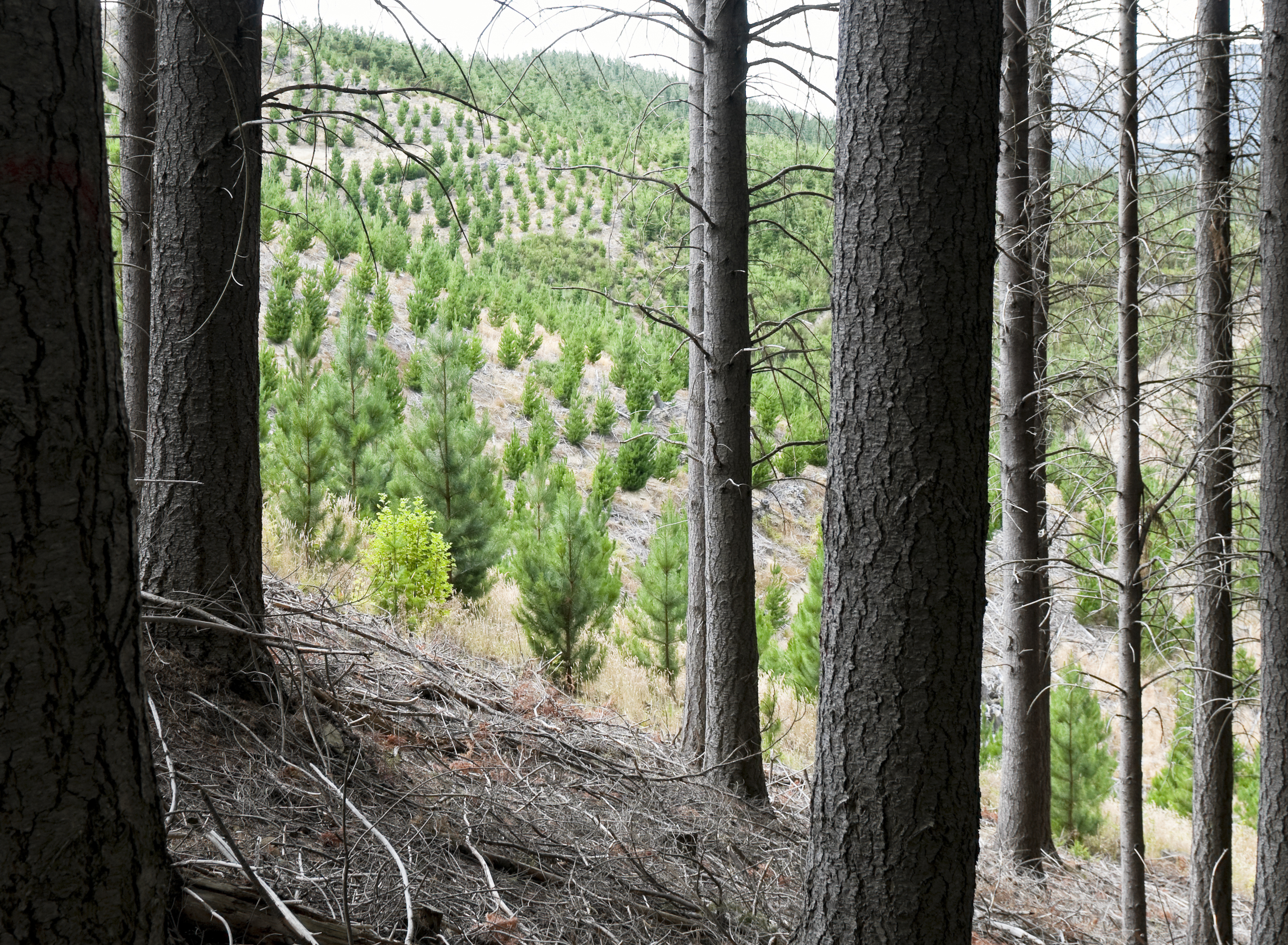 Forestry planting has emerged as a key element of the Government's efforts to tilt the NZ economy towards action on climate change, land erosion and regional unemployment. Photo: Getty Images
The Government is doubling to nearly $500 million the funding for forestry planting from its Provincial Growth Fund, meaning one-sixth of the $3 billion, three-year fund will be spent on trees.

The $240 million commitment to plant some 60 million trees will be funded through the PGF with about $118 million set aside for grants and a further $120 million for partnership projects over three years.

It comes on top of the $245 million already committed to the so-called 'One Billion Trees' project to kick-start the programme, which includes funding for joint ventures and the expansion of the Hill Country Erosion programme.

The funding would "support tree planting in areas where wider social, environmental, and regional development goals can be achieved" rather than clear commercial returns.

"We're strengthening our support for planting over the next three to four years in areas where there are currently limited commercial drivers for investment, and where wider social, environmental or regional development benefits can be achieved," Jones said in a statement.

"The new grants scheme will provide simple and accessible direct funding to landowners for the cost of planting and establishing trees and regenerating indigenous forest. Private landowners, government agencies, NGOs and iwi will all be able to apply."

Forestry planting has emerged as a key element of the Government's efforts to tilt the New Zealand economy towards action on climate change, land erosion, water quality and regional unemployment, as well as producing a valuable commercial crop.

- By Pattrick Smellie of BusinessDesk 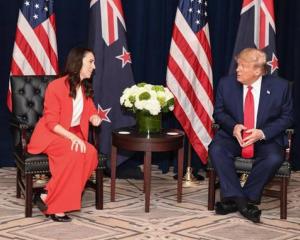