Intimate photographs purporting to be of a leading journalist have been published online, revealing gaps in laws protecting people from having personal images used against them.

The images were published on a blog this morning that said they were of Radio Live political editor Jessica Williams.

Ms Williams was named Journalist of the Year at this year's NZ Radio Awards.

The pictures were understood to have been taken and sent in a private context to an individual not involved in the blog which published the images.

It claimed it had obtained the images when they were circulated with the intent of embarrassing Williams and harming her career but gave no explanation for why it had published the pictures.

A MediaWorks spokesman said the company was aware of "certain matters relating to the publication of private images" of Williams.

"The matters at issue are not ones MediaWorks will comment on. Jessica is a senior journalist with significant responsibility for RadioLive and will be on leave until these matters are worked through."

The pictures emerged following a story broadcast on TV3's The Nation last weekend in which claims were made that Whale Oil blogger Cameron Slater had paid someone to hack into a left-wing website.

Slater has denied the allegations, and it is not his blog which has published the images.

Parliament has developed the Harmful Digital Communications Bill to close loopholes in New Zealand laws. It passed its second of three required readings earlier this year and was being sent back to the Justice select committee for changes.

Waikato University internal law expert Wayne Rumbles said there were gaps in the law which made it difficult for any action to be taken against someone publishing such images.

He said it was the area the Harmful Digital Communications Bill sought to address by giving those affected an agency which could take action on their behalf.

Mr Rumbles said the district court would be able to issue orders and impose prison sentences against those who used the internet in such a way.

"Even if you do prosecute that person and that person does go to jail, it doesn't mean these images can be removed from the internet."

He said he advised students to consider digital communications - particularly in social media - as postcards, because others could also read communications intended only for one other individual.

Privacy Commissioner John Edwards said there was currently "no easy remedy" in law.

"It's obviously unpleasant and distressing for the individual concerned. You'd hope people would have a greater sense of decency than to betray confidences like that."

Internet NZ's work programme director Andrew Cushen said there was little legal recourse for those whose personal images were being published online.

The long-awaited Harmful Digital Communications Bill would create an agency which took responsibility for the variety of different types of harm which could be created by online contact, he said.

"It's not her fault she trusted someone. It's the fault of the person she trusted. People that don't respect other people's confidence and communications -- that's where the blame is here."

Justice Minister Amy Adams said she hoped to have the Harmful Digital Communications Bill made law within months.

"There are definitely holes in our legislative framework. This is exactly why we need this bill."

She said global internet companies such as Facebook and Google had lobbied politicians to oppose the new law.

However, Ms Adams said a few changes and discussions in Parliament had built widespread support for it being passed into law. 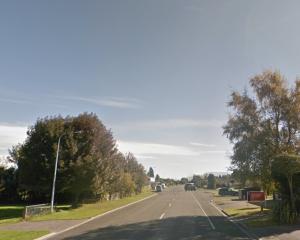 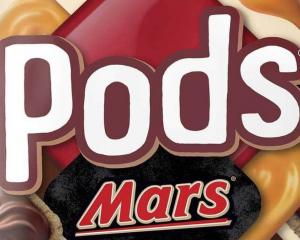 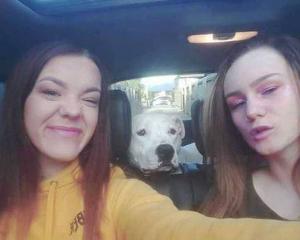 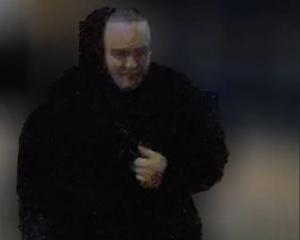 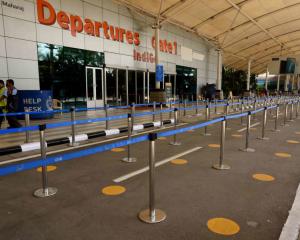 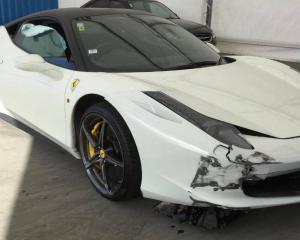 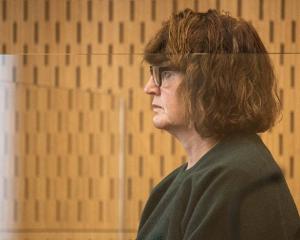 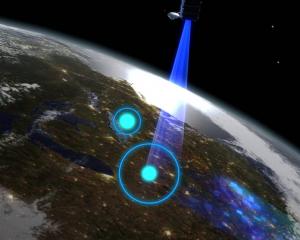