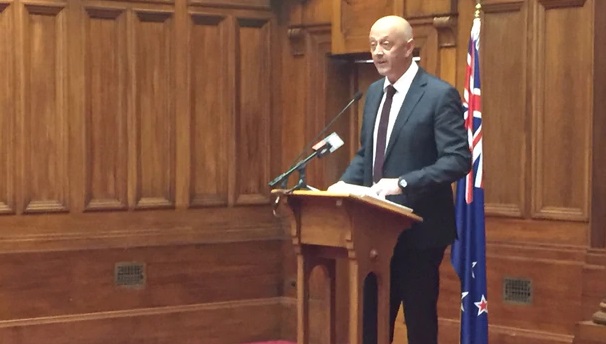 Chief Science Advisor to the Justice Sector Ian Lambie launches the Every Four Minutes paper into family violence. Photo: NZ Herald
More than a third of New Zealand women experience physical or sexual violence from their partners or ex-partners, and more than half of them suffer emotional abuse, a new report into family violence says.

And it says that Māori experienced little violence before colonisation, but are now highly exposed to violence and should be given culturally appropriate solutions.

The release, called Every Four Minutes, is the third in a series about the criminal justice sector from the Office of the Prime Minister's Chief Science Advisor.

The paper, launched today by Chief Science Advisor to the Justice Sector Ian Lambie, said that family violence and was largely a symptom of complex social and psychological issues - but it can be solved.

The title comes from the 158,921 care and protection notifications, including police family-violence call-outs - one notification every 4.42 minutes - that Oranga Tamariki Ministry for Children received in 2016/17.

The paper contained some sobering statistics:

• 35 percent of women experience physical or sexual partner violence, rising to 55 percent when psychological/emotional abuse is included.
• One in four women from high-income households experience physical and/or sexual intimate partner violence in their lifetime.
• Men report being victims of physical (14 percent) and psychological (47 percent) violence in their relationships.
• At least one in 10 New Zealand men have experienced childhood sexual abuse.

These numbers are reported incidents and likely under-estimate the actual level of abuse.

"Holistic, early support for children and families is needed," the report said.

The paper pointed to adverse childhood experiences (ACE), not just violence, as key risk factors for lifetime physical and mental health. These include exposure to alcohol and drug use, food insecurity, homelessness and parents who are in prison.

"ACEs are linked to political, economic and structural violence that result in unequal power and unequal life chances, racial and ethnic disparities, and marginalised children who lack full access to appropriate resources."

Colonisation had had a traumatic affect on Māori, and culturally-appropriate solutions - informed by science - were needed for Māori and Pacific communities.

"Despite the well-reported relative absence of whānau violence before colonisation, Māori are now highly exposed to it. The trauma of colonisation has had an inter-generational effect on Māori, who experience disproportionate rates of family violence, combined with other negative social effects of racism, discrimination and dislocation, alongside strengths and resilience factors that endure." 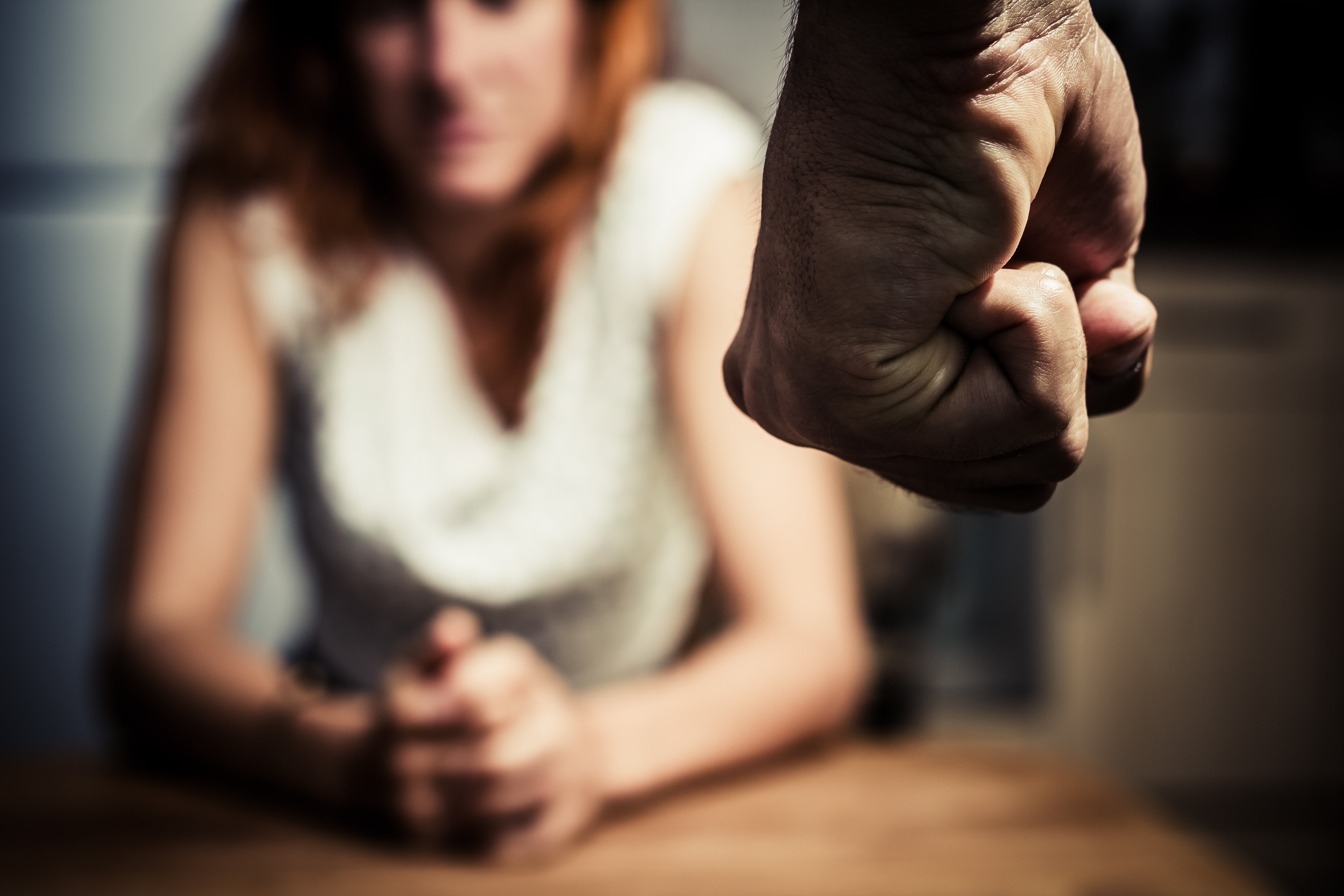 More than a third of New Zealand women experience physical or sexual violence from their partners or ex-partners, the report says.
New Zealand also lacked the skills and resources to respond to family violence in diverse communities, including children and adults with disability and LGBTQI people.

Currently New Zealand lacked a comprehensive response to both victims and perpetrators, and services were not adequately resourced, it said.

"Many front-line staff know what is needed, but have caseloads that make effective, long-term collaborative work impossible, lost in a welter of short-term crisis management and 'one-size-fits-all' interventions.

"Having systems that allow more collaboration and cooperation across services to provide early intervention is absolutely vital."

The report contained a number of key strategies to move forward.

Family-friendly policies that delivered more money were helpful, as "family violence occurs at all income levels and in all neighbourhoods" and more money meant more options for leaving a violent relationship or keeping children safe.

Parenting support, early childhood education, and jobs that were flexible and had adequate leave and a living wage all helped fight the cycle of family violence.

It said the media were too focused on victim-blaming, and awareness campaigns had to challenge social norms and focus on gender equity, positive parenting and non-violence.

Workforce capacity also needed to be built up to provide effective early intervention that was both collaborative and well-integrated.

"Interventions and support for addictive behaviour are needed – for example, problem drinking is associated with increased risks of intimate partner violence; methamphetamine increases levels of aggression and violence; and problem gambling is an under-researched area associated with parental neglect and abuse, as well as financial and emotional deprivation."

Justice Under-Secretary Jan Logie received the report, and said it would inform the Government's national strategy and action plan on family violence and sexual violence, which was being developed.

"We are not born with this violence ... We can be that country that leads the world in providing a better future for everyone," Logie said.

She said the Government was building a partnership with Māori to look at iwi-focused solutions, and funding had increased for violence prevention programmes.

"Now is the time to start doing, rather than just hearing."

With NZ having 14.9% and over a third of women experiencing violence etc, this indicates it is really not just a Maori problem. So why the focus purely on Maori in the article? I would suggest this is a whole of NZ societal issue.