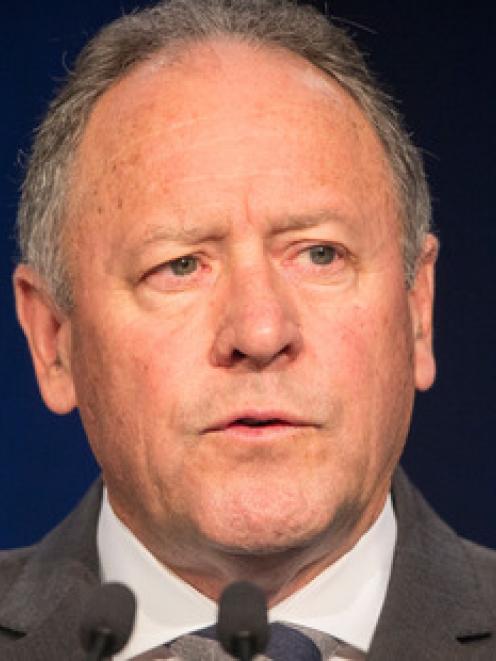 Sir Ralph Norris. Photo NZ Herald
The former chief executive of Air New Zealand has had his name stolen by fraudsters who are using it to swindle large sums of money from people online.

Sir Ralph Norris, the current chair of Contact Energy, Fletcher Building and RANQX Holdings, has discovered three fake Facebook profiles using his name, and it is not the first time it has happened.

At the end of last year a criminal using Norris' name successfully convinced at least two people to part with large amounts of money on Facebook.

"I am hugely frustrated that this is happening again," Sir Ralph said.

"People are trading on my name in an attempt to make victims out of good people.

"I have never had a social media account and would implore people to verify who they are speaking to before they decide to part with their hard earned money."

Police and NetSafe today issued a warning about these fake Facebook profiles and said the use of hacked or fake profiles is on the rise.

They said there is a growing number of people being deceived and often losing large sums of money as a result.

"They do everything they can to appear legitimate. This includes using the names of well-known people in an effort to gain trust. Unfortunately this is a problem that is not going to go away and people need to become more vigilant when conducting their business online."

Det Sen Sgt Chapman said people should use Google to their advantage.

"...if someone is using a fake profile it is highly likely there will be commentary on the internet about it. Remember, if you are being asked by someone online to send or handle money on their behalf, you are most likely being scammed."

"We'd encourage people to research any offer that's presented to them. We regularly receive reports of fake profiles and pages being used to promote anything from free airline flights to suspect medical and beauty trial offers.

"Accounts can also be compromised and used to scam friends and family so it pays to review your privacy settings, be aware of what information you share online and protect your account with a strong, unique password."

Chisholm said if people are suspicious about an item appearing in their newsfeed, or messages coming from a suspect page or profile, they should report it to the company directly using the tools provided or get in touch with the police or NetSafe, who can provide assistance.

"As more of us use mobile apps, these scams can also appear on platforms like Facebook Messenger, WhatsApp and other services such as Tinder which pulls in profile data from Facebook." 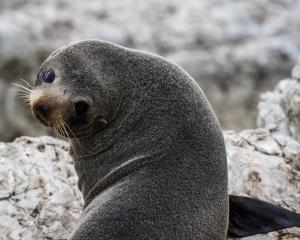 Is the Canterbury's mysterious big cat on the move?