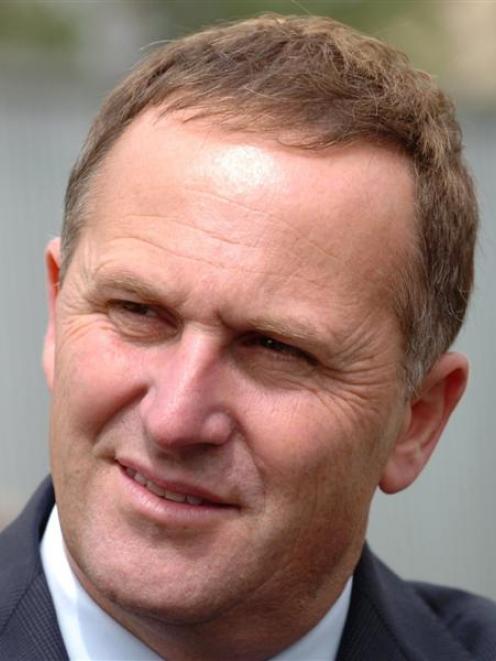 jpohn_Medium.jpg
Solo parents on the domestic purposes benefit (DPB) will have to work or undertake training when their children reach school age if National wins power.

Party leader John Key will today unveil National's policy on social welfare benefits, including a tougher "work for the dole" approach for those on the DPB.

The announcement is part of a raft of policies aimed at Mr Key's goal of getting beneficiaries into work to address what he has described as an "emerging underclass".

He has criticised Labour for its DPB policy, saying in 2002 that it had led to the situation "where people have been, for want of a better term, breeding for a business" - a statement Labour has since used against him.

Today, Mr Key will announce that National would make many on the DPB spend at least 15 hours a week in part-time work, training or actively job-seeking - similar to obligations faced by those on the unemployment benefit.

At present, domestic purposes beneficiaries have to prepare a future employment "goal", but there are no work or training obligations.

Mr Key is expected to say that many of those on the DPB whose children are at school "can and should" work to help to reduce family poverty, and argue that making work or training an obligation of getting a benefit is effective at reducing benefit numbers.

National will also provide an inducement to encourage people on benefits to take on more part-time work. It will allow beneficiaries to earn up to $100 a week before their benefits begin to drop - up from the current $80.

The total number getting the DPB has dropped from 108,690 in 2003 to 96,400 in June this year - a result Labour has attributed to policies such as Working For Families.

However, the proportion of those on the DPB who have declared income from part-time work has shrunk over the past five years from 23% to 19%.

More than 10% of DPB recipients have been on the benefit for 10 years or more and a quarter have been on it for four to 10 years.

Mr Key is also expected to announce the party's position on the single core benefit which Labour is working towards introducing. Under the scheme, benefit names such as "DPB" and "Invalid" will be scrapped.

Instead, beneficiaries will be given a personal tailor-made scheme depending on their ability to work, or their training needs.

Although New Zealand has recently had record low unemployment rates, National's welfare spokeswoman, Judith Collins, has been scathing of Labour's handling of social welfare policy, arguing it has moved beneficiaries on to sickness and invalid benefits to hide the true level of unemployment