NZ ‘better place because of them’ 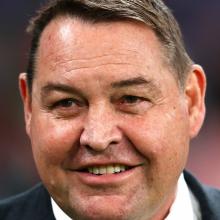 Steve Hansen
Two high-profile sports coaches, a Supreme Court judge, a trailblazer for women in politics, a disabilities advocate and a heritage champion are among the New Zealanders being recognised for their outstanding contributions in today’s New Year Honours.

Overall, 180 New Zealanders, split evenly between men and women, have been recognised for their involvement in the arts and media, business and economics, education, health, sport, community, science and technology and services to the state.

Outgoing All Blacks coach Steve Hansen has a knighthood for his services to rugby and Silver Ferns coach Noeline Taurua is one of the country’s newest dames.

They are joined by Dr Anna Crighton, who has been made a Dame Companion of the New Zealand Order of Merit for services to heritage preservation and governance in her bid to fight to save historic and protected buildings, and Prof Marilyn Waring, who is recognised for services to women and economics. 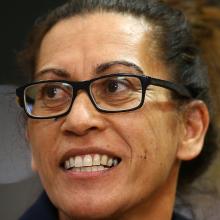 Noeline Taurua
Sir Joe Williams, appointed the first Maori judge of the Supreme Court in May, has been made a knight, for services to judiciary, alongside Sir Robert Martin, recognised for more than 30 years’ service to people with learning disabilities.

Not all the recipients felt entirely comfortable with being singled out.

Ms Taurua, who is credited for turning around the Silver Ferns and leading them to victory in the Netball World Cup in July, said there had been so many people involved with the sport and who had served the community for a long time.

Ms Taurua said while many people were made dames or knights at the end of their careers, she still had a lot of time in hers to give back to the sport. 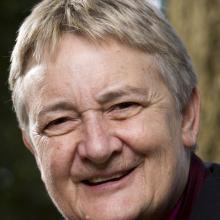 Marilyn Waring
Prof Waring, a former MP who is also a professor of public policy at the Auckland University of Technology, admitted that in the past she might have refused the honour and puts her acceptance down to mellowing with age.

"I thought, well look, [Dame] Patsy [Reddy] will give it to me and Jacinda [Ardern] is the Prime Minister. So if I’m going to do it, it feels like a good time."

"It is a true reflection of New Zealand that the biggest category of recipients this year is for community, voluntary and local services. We are a country that values taking care of one another and it is fitting that these people are recognised for their efforts. Of course, there is a healthy showing from the sporting world, too, and a top honour for Steve Hansen and Noeline 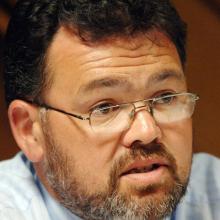 Ms Ardern also recognised Robert Martin’s work in the disability section and his independent expert role with the United Nations, which she said was the first of its kind in the world.

She said Prof Waring, an MP between 1975 and 1984, was respected internationally for her work on economics, women’s issues and aid, and had been a role model to many young women.

"I congratulate all honours recipients and thank them for their efforts. Our country is a better place because of them." 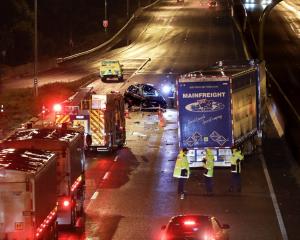 While SOME get the gongs - cos they are nominated, there are MANY far more deserving who don't get nominated. That is because what they do is not for one organisation in one place. There have been far too many over the years who have done no more than been a member of one organisation for many years. And you read the lists and say "who's that? I've done more than that".
A friend of mine turned down a nomination (and most know they are being nominated) because he didn't want people saying to him "I've done more than you".

Providing gongs to high profile sports coaches just emphasises how silly these awards are. Does the NZ head coach of rugby or netball do the job for nothing? Will they not have future employment (if they need or want it) at fantastic rates for their time as national team leaders?
No, keep the rewards for those who actually earn them. Being famous is no reason to be a Dame or a Knight. Who next? Kim K for services to the Instagram generation? This is all too stupid.