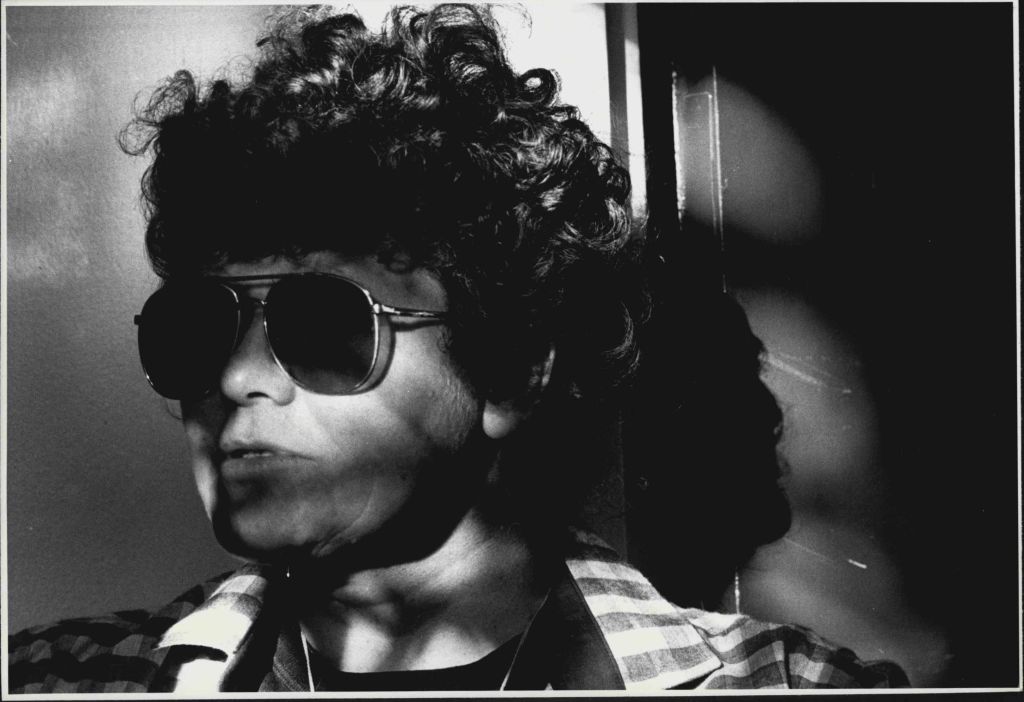 Stuff reports she died just before noon on Monday at her home in Waimate.

Her nephew Matthew Salmons told RNZ Hulme had been suffering from dementia for years.

Salmons said Hulme was an icon for the family.

"For us, it was her efforts and sort of reconnecting our whānau with our whakapapa Māori, with our Kāi Tahu roots, with our whenua, that's been the greatest gift that she's given us and it's a long-lasting legacy that we're all intensely proud of."

The family would be organising a private burial for Hulme, Salmons said.

Hulme became a full-time writer at 25, but it was not until her acclaimed novel The Bone People won the Booker Prize that she began to make a serious living from her art.

Who was Keri Hulme?

Born in Christchurch on March 9, 1947, Hulme had tribal affiliations to Ngāi Tahu and Ngāti Māmoe.

Māoritanga was very important to her and was a theme of her writing.

Other than The Bone People, Hulme wrote Homeplaces, Strand, Te Kaihau/The Windeater, and The Silences Between (Moeraki conversations).

She was also an accomplished painter and exhibited at group shows in the early 1980s.

The story of how The Bone People - Hulme's debut novel - came about became almost as well-known as the book itself: 12 years in the writing, it then spent several years encased in resin and used as a doorstop because no-one would publish it.

It was eventually published in 1983 by the small Spiral Collective - a publisher with a focus on female artists and voices.

It won the 1984 New Zealand Book award for fiction, the Pegasus prize for Māori literature, and in 1985 the ultimate accolade - the Booker Prize in Britain.

The Booker website describes the book as focusing on the "mysterious relationships between three unorthodox outsiders of mixed Māori and European heritage".

In addition to the Booker, various of Hulme's works were honoured with the Katherine Mansfield Memorial award, for a short story in 1975, the Māori Trust Fund prize in 1978, the New Zealand writing bursary in 1984, and the Chianti Ruffino Antico Fattor award in 1987.

Hulme led a solitary life in the tiny West Coast township of Ōkārito, where she was a devotee of whitebaiting and pipe-smoking.

However, in 2011 Hulme said she was leaving the township - her home of almost 40 years, saying it had become a "nasty mcmansion village''.