NZ psychic under fire in UK over health claims 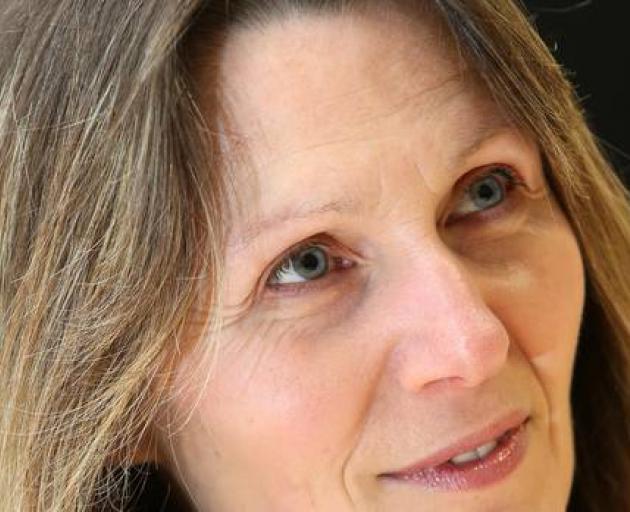 Kiwi psychic healer Jeanette Wilson is under fire for her health claims in the UK. Photo / NZME
A New Zealand psychic doctor is under fire in the UK as she claims "ghost doctors" can heal pain from conditions such as arthritis.

Jeanette Wilson, who is based in Auckland, is on a speaking tour of the UK and has more than 35 events booked.

But her claims have raised fears she is providing false hope to sick people.

Wilson, a former bank manager who appeared on short-lived TV3 show Dare to Believe, makes claims including that she can remove the need to wear glasses, and spreads anti-vaccination messages.

During one show in Chester in the North West, she told the audience that a dead surgeon called Dr Augusto de Almeida was "working through her" to heal people.

The Liverpool Echo reported that she told a woman with chronic pain in her ankle: "It's not very difficult for the healing. I wear white so that any energies taken off the patient, the recipients of the healing, don't contaminate my energy fields.

One leaflet she handed out suggested that vaccines in New Zealand were linked to Alzheimer's disease and called 5G technology a "weapon".

The 56-year-old former bank manager has written four books and on her website offers private consultations — in person of by Skype — for up to $120.

Her UK tour includes $35 two-hour psychic surgeries and $370 "Spirit Surgery" weekends. She also promotes products including purple rice powder, a supplement which its makers claim benefits health, available at $150 per tub from her website.

In one part of her Chester show, she suggested that the "purple powder" is recommended for older people to "keep their vibrations up" the Echo reported.

Michael Marshall, project director at the UK's Good Thinking Society, told the newspaper he was concerned vulnerable and sick people faced having time and money wasted.

"Those patients could be convinced to believe that the solution to their health problems lies not in the advice of their doctors or any qualified medical professional, but in the healing powers Ms Wilson claims to have and the expensive products she sells.

"Given that there has never been any good evidence that anyone can be healed via a connection to the so-called spirit world, patients who entrust their health to anyone who claims to use psychic energy to treat any illness or injury risk wasting their time, wasting their money, and potentially even exacerbating their conditions."

Similar concerns were raised in Oxford, another city on Wilson's tour, where it was reported she had been reported to Trading Standards.

Wilson told the Echo her critics had mis-reported her activities and made false claims against her.

"I am well aware of UK trading standards and work within them."

Dr Augusto is OUT.

There are no phantom medics. There is phantom pain.

'Faith healers' work by force of personality. In that regard, suggestible patients may improve.