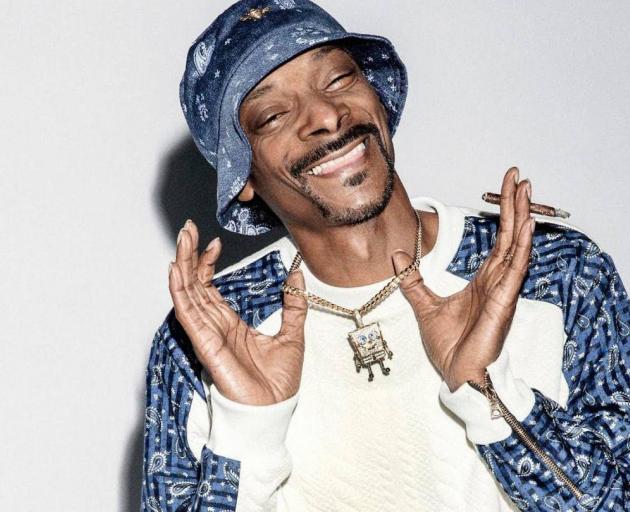 The hip-hop musician will perform in Auckland and Christchurch next year, joined by fellow US rappers Obie Trice, Warren G and D12.

The 49-year-old hasn't performed in Aotearoa since 2008 and is excited to return for his "I Wanna Thank Me" tour celebrating the release of his album and documentary of the same name.

The tour begins in Christchurch at the Orangetheory Stadium on Friday, November 4, 2022, before heading to Auckland's Trusts Outdoors on Saturday, November 5.

Tickets go on presale on Tuesday October 26, with general public tickets on offer from October 27.

While the documentary celebrates 25 years of Snoop's career, the upcoming tour is all about the music.

He's been hailed by Rolling Stone as "America's Most Lovable Pimp; a hip-hop star that has survived gangsta rap, charmed Hollywood and won over soccer moms - a hip-hop family man who's evolved from consummate thug to ultimate mack".

He first turned heads when he appeared on Dr Dre's album The Chronic in 1992.

Now he has 17 studio albums to his name, as well as 17 Grammy nominations and millions of record sales. That's not to mention his film and TV appearances and his own cannabis business.