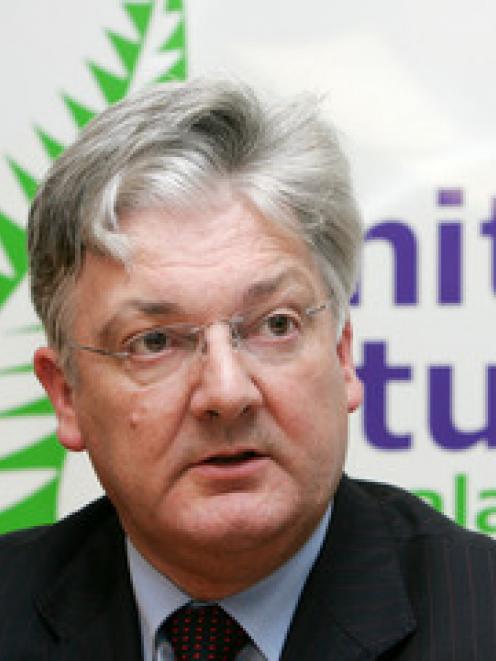 The commission's establishment was a key condition of the United Future Party's support agreement with the Government after the 2002 election.

Mr Key yesterday veered away from a written speech to an Auckland families forum, appearing to announce in off the cuff remarks that National would axe the commission.

He said there was "a ton of money being spent on it", and he would rather give the money to non-government organisations delivering front-line services.

The de-facto announcement appeared unplanned, as the party's families spokeswoman Judith Collins yesterday said the party would release its policy on the commission closer to the election.

Mr Dunne today told NZPA he was surprised and disappointed by Mr Key's comments, which was a reversal of National's 2005 election policy in which it promised to keep the commission.

He would not say if keeping the commission would be a bottom line for securing United Future's support after the election.

"We strongly believe in the Families Commission and strongly think it has a place and a role to play and would be extremely concerned with any moves to do away or downgrade it."

The commission had only cost about $9 million over its first four years and if it did not exist its policy work would still have to be done in other government departments.

Mr Dunne said the "It's not OK" campaign against domestic violence had been a big success and completed several important research projects.

National has repeatedly criticised the commission since it was established. Concerns were raised over a $50,000 golden handshake, money spent on a study that was not used and money spent on advertising and travel.

Before the 2005 election United Future made retaining the commission a bottom line.

"It's been far too political; it's lost relevance for most families."

Former Families Commission chief commissioner Rajen Prasad is a Labour candidate for the forthcoming general election and, at No 12 on the party list, is virtually assured a seat in Parliament.