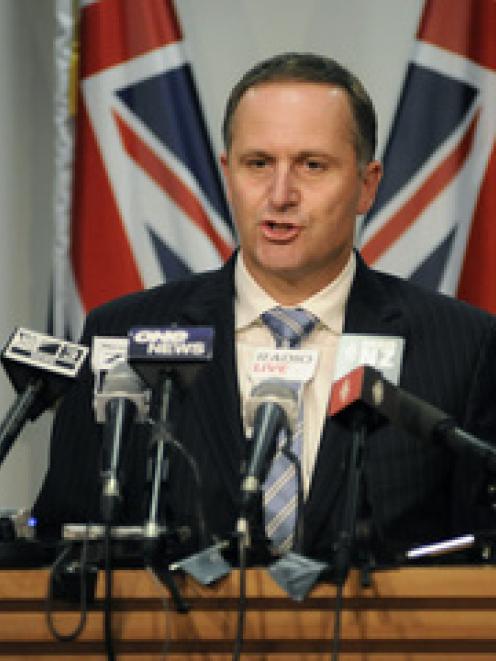 ACC Minister Nick Smith announced yesterday he was replacing trade unionist Ross Wilson with former Ernst & Young chief executive John Judge, and the rest of the board might not keep their jobs either.

Dr Smith said some could be re-appointed as the board was "reconfigured" to take on the challenges the corporation faced.

"The minister doesn't have confidence in the board and its make up to provide satisfactory leadership and resolution of the issues ACC is facing," Mr Key said.

"ACC faces a $22 billion liability, there's been a blowout in costs, and that has to be met one way or the other...the board has to take some responsibility."

Mr Key said National campaigned on the possibility of opening the workers' account to competition.

"That may or may not happen," he said.

"We're not proposing, or even considering, the privatisation of ACC. It's not on the agenda."

Labour has accused the Government of "softening up" ACC for privatisation and MP David Parker said yesterday Mr Wilson had been sacked so a board could be put in place that would willing to cut ACC cover.

Labour leader Phil Goff said the Government was setting a clear pattern of removing competent, efficient people solely on the basis of their perceived political affiliations.

"This seems to be a recurring pattern across Corrections, across health and now across ACC," he said.